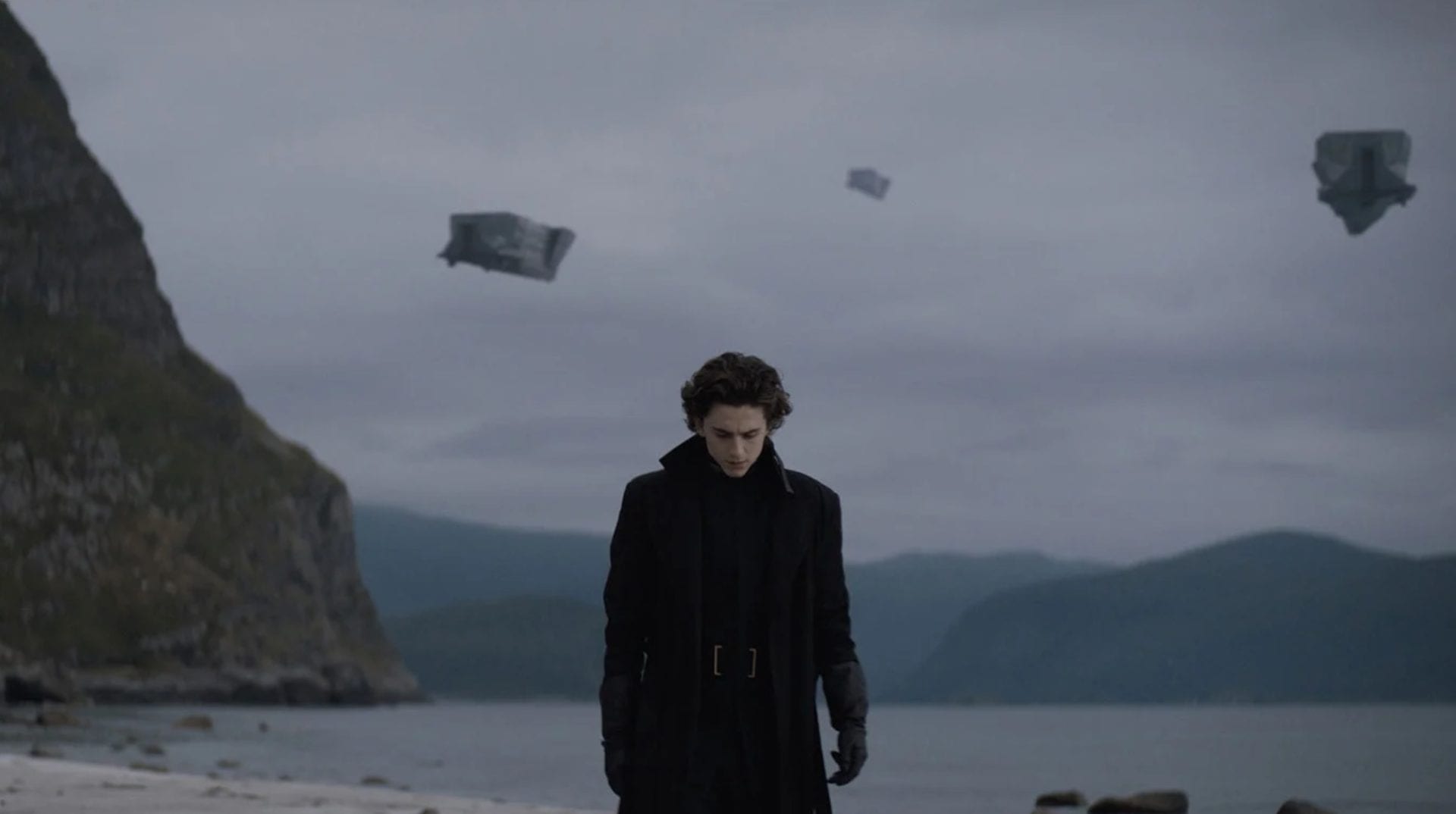 For those eagerly awaiting the newest film adaptation of Frank Herbert’s sci-fi epic novel Dune, Vanity Fair has thrown you a bone; you can get a first look at Timothée Chalamet’s character, Paul Atreides, on his home planet Caladan.

This film is poised to be huge; this is the first adaptation of the 1965 novel since David Lynch’s adaptation in 1984 (mini-series aside), which wasn’t exactly well recieved.

This newest Dune adaptation is being helmed by Arrival and Blade Runner 2049 director Denis Villeneuve, who has already made a name for himself in the sci-fi genre with those two films. The score is also notably being composed by the legendary Hans Zimmer.

The film’s description on IMDb currently states that the film is, “about the son of a noble family entrusted with the protection of the most valuable asset and most vital element in the galaxy.”

This image is the first of several exclusive images coming from Vanity Fair; keep an eye out for those if you’re excited about this film.

Dune is currently set for release on December 18, and has not yet been delayed due to the Coronavirus outbreak. Whether or not the film will still release in December remains to be seen.

For more film news, check out the new MCU Phase 4 schedule that was altered due to the virus outbreak.