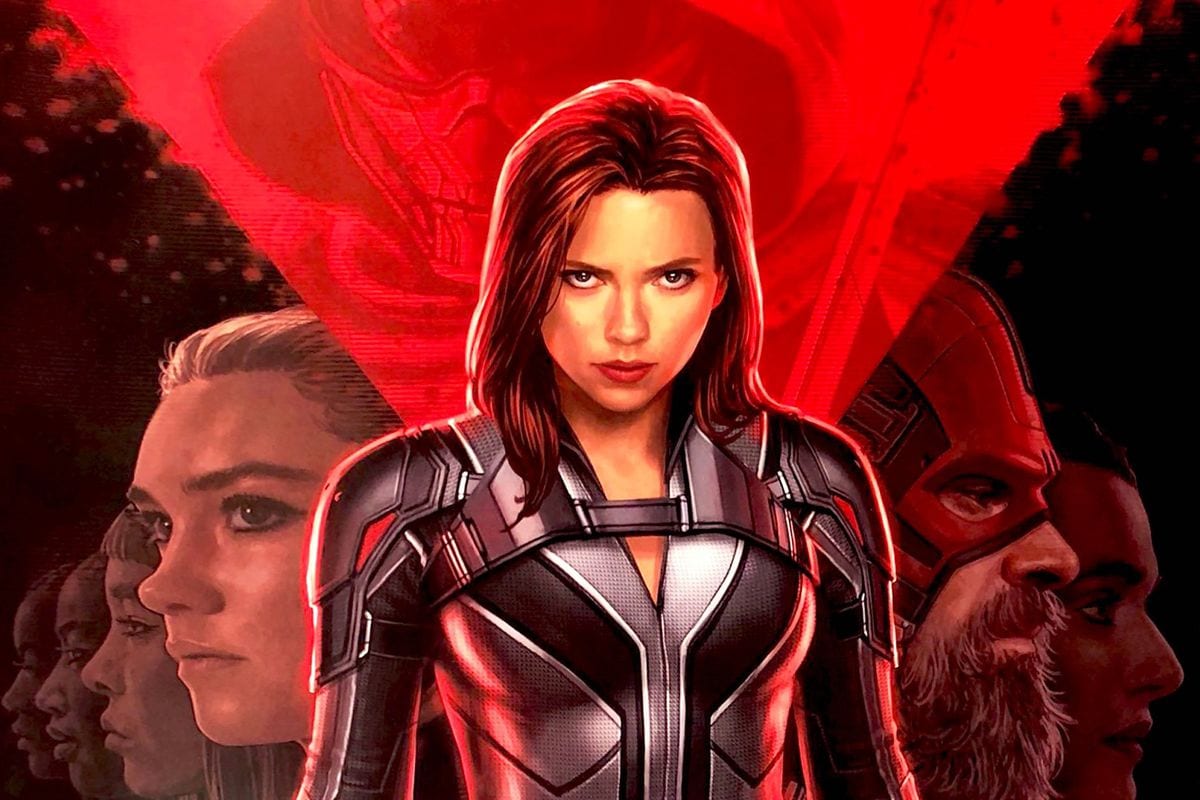 Disney has announced that several of its upcoming films will have their premiere dates pushed back, including the Marvel films that would have commenced Phase 4 of the MCU as reported on by Deadline.

The first movie to be pushed back is Black Widow, which was already delayed to COVID-19 concerns, to Nov 6, the original release date for The Eternals. Oh, and here’s where the fun begins:

Black Panther remains in the same spot which was May 8, 2022, and Captain Marvel 2 gets pushed back two weeks, with it now slated to premiere on July 8, 2022.

As far as non-Marvel films go, Disney will still be releasing Mulan in theaters on July 24, 2020, which is why Jungle Cruise was bumped up an entire year –it’ll release on July 30, 2021.

And lastly, Artemis Fowl will be skipping its theatrical debut and will now be heading to Disney+ instead.

For more on the MCU, check out this feature on characters that still need their own solo MCU movie, and five Marel characters we want for the next phase.