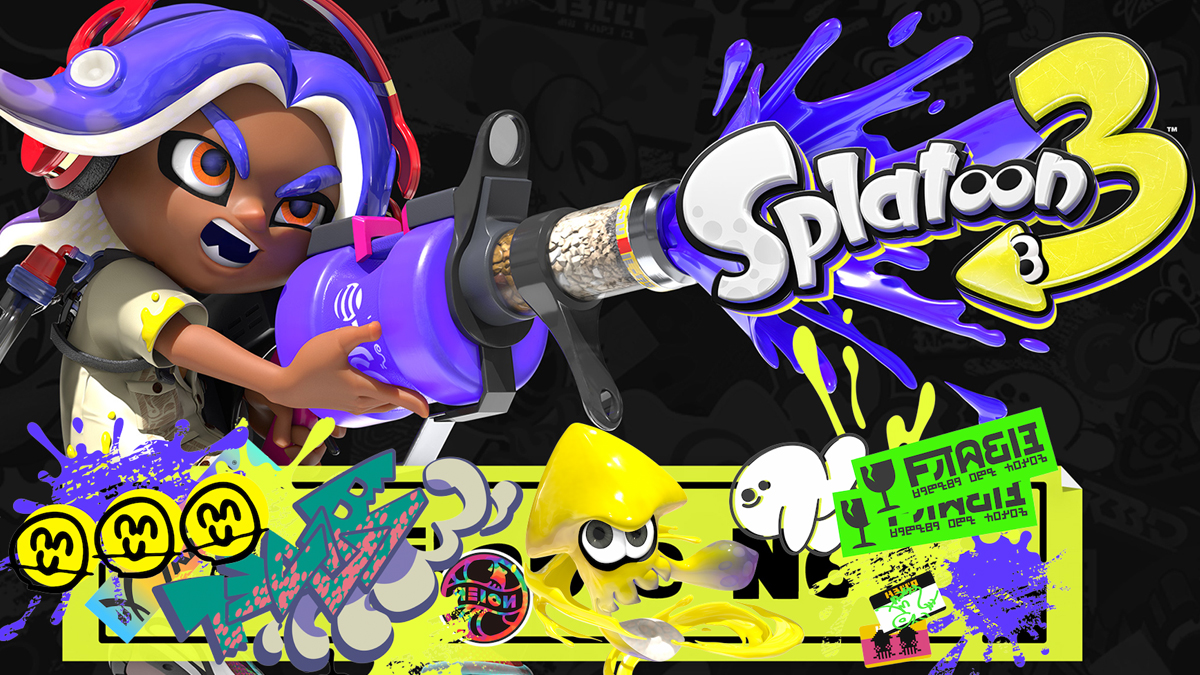 Splatoon 3 is here and it brings a plethora of new changes to the formula that was Splatoon 2. When examining most of these changes, we’ll reveal 5 things Splatoon 3 does well and 5 ways it could have been better. There’s a good amount of improvements that make it a true revolutionary successor over its previous incarnation. However, no game is perfect and can always be improved.

5 Things We Loved in Splatoon 3

Throwing eggs in Salmon Run is literally a game-changer. The mode is faster and livelier than before, now that the players can throw eggs across the map, pass eggs to other players, and toss eggs into the basket. This ability gives more strategic options when coordinating with your teammates.

2. Putting The Splatcast In The Background

One of the most thematic aspects of Splatoon 2 was the opening sequence with the Squid Sisters, Callie and Marie. They had fun sayings and tied into the game’s solo player mode. However, after years of spending time with them, it can’t be helped if players would want to bypass or skip their sequence and get right into the splatting action.

In Splatoon 3, this is finally doable. You can’t skip the new opening sequence entirely, but as soon as it starts, you can move it to the background as a message and start playing right away. Over the course of Splatoon 3’s lifetime, this will quickly add up to many more hours of gameplay. This change is a welcome addition, without a doubt.

The Freshest Fit feature is a long time coming and should have been in Splatoon since the very beginning of the franchise. There are so many pieces of different clothing across four different categories, along with a plethora of weapons in Splatoon. It would be a nuisance if players had to scroll through all their inventory every time they wanted to change their loadout to one of their favorites, especially after putting together a specific set of gear for a strategic purpose. Now you can put together a loadout, save it, and equip it instantly. Thank you Splatoon 3.

A game’s experience and immersion are usually enhanced by including more ways to personalize your expression of style. Splatoon 3 went in this direction by adding customizable lockers along with virtual collectibles that you can use to decorate your locker. This gives players a fun sense of accomplishment when they unlock these rewards or purchase them.

The best part is that working with your locker is intuitive and enjoyable. The user interface works without problems, and looking at other players’ nearby lockers is just as easy. Hopefully, Nintendo will keep expanding this feature and builds more customization options around it.

The single-player mode improves the solo experience by adding a new area full of multiple locations and hidden items. It feels like a true separate game that combines elements of shooter games, adventure games, and RPGs. Although the story isn’t complex, there’s a good balance of quick missions, levels that teach you all about the game, and huge boss fights. This mode will have you inking more than before.

With all of these awesome new additions, you might wonder, is there anything wrong with this game? No game is perfect and there are five key elements that can be improved.

Having more gear is a great way to keep a game like Splatoon 3 full of variety and options. However, since gear randomly comes with 2-4 slots of ability upgrades, it gives an unfair advantage to players who can get gear with more slots before other players.

This is especially true for new players who will often join multiplayer battles against other players who already have a complete set of gear with four slots in each piece. If Nintendo can find a way to balance this feature so that it’s possible to have access to 4 slot gear from the beginning, it would make for a more balanced experience.

Joining friends in the game is convoluted and needs a faster shortcut. Splatoon 3 added more interactive ways to join your friends online, but they require more effort. You can look around the test area, run over to a ghost hologram of your friend, and interact with them to join their game. You can also create a room and invite friends to join your room before jumping into a game together. There’s also an option in the game mode to find your friends. But wouldn’t it be easier and faster just to select your friend’s name in your list and join whatever mode they’re in?

3. Eating And Drinking Between Matches

Having food and drink tickets to help boost your EXP and money is a fantastic idea. After using one of these consumables, their bonuses last 20 matches. The only downside occurs after the consumable’s effect goes away after your 20th match. It would seem obvious if a player could use another consumable right away. Unfortunately, you need to exit from the multiplayer mode before you can use a new food or drink ticket.

This is a major inconvenience if you’re playing with a team of random players since you’ll have to leave your squad. And overall, it’s just a momentum sapper. Instead of quickly using a new consumable and jumping into the next match, you need to exit multiplayer online completely and rejoin again later. Hopefully, this detail is not a major rework and can be easily changed in a future update.

4. Can’t Look At Gear And Weapons

Similar to the complaint about using food and drink tickets, players cannot look at their gear and abilities in-between matches. You can look at your loadout just fine, but you can’t open up the sub-menu that shows the details of your ability slots and special attacks. It would be beneficial to check out these details after unlocking a new ability or changing your loadout to know what abilities you’ll be using.

You can see the icons for the abilities, and in time, players will memorize what they are, but newer players won’t have this luxury. The only way to examine your gear and weapons further is to exit the multiplayer online mode and rejoin after you’ve checked your gear. This wastes time and can quickly add up the more you play.

5. The New Anarchy Mode Is Lacking

The Ranked Mode from Splatoon 2 has been updated with a new Anarchy Mode that doesn’t bring anything new to the table. At this point, it’s just a renaming of the previous Ranked Mode, although Nintendo announced that another Ranked Mode will be added in the future.

For now, this mode doesn’t include any new innovations or features. It’s still fun and competitive, but it might benefit from extras like bringing in a third team on some of the larger maps. There should also be some exclusive unlocks available when hitting certain ranks.

With these pluses and minuses, Splatoon 3 is still a welcome addition to the growing franchise. The game has just released and there’s plenty of time for Nintendo to change things in future updates. If you’re still wondering if Splatoon 3 is worth it, then you read more on Twinfinite about what makes this game a good buy.