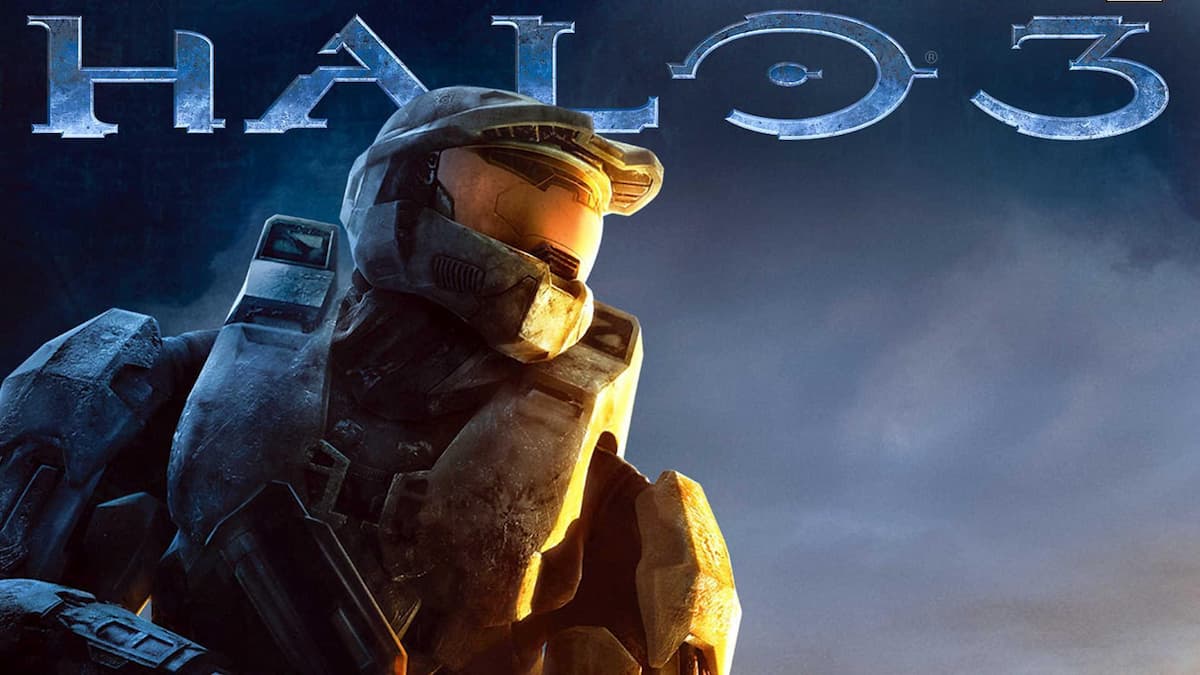 Halo fans continue to be on an emotional roller coaster since 343 took over the franchise. For every step forward the series takes, it seems to take 10 steps backward in the eyes of many fans. While Halo Infinite initially surprised fans, public opinion has once again turned. Here are 5 things that Halo Infinite could learn from Halo 3.

While the campaign of Halo infinite was a solid effort in terms of gameplay, the story ultimately felt like filler. Certain characters and moments stood out but the plot boiled down to another day at the office of the Master Chief.

This is disappointing because this is the third entry under 343’s leadership, and the story feels like the start of a new trilogy instead of the closing chapter to plot threads from Halo 4. In Halo 3, there was certain finality, and satisfaction players felt at the end of the game. It was clear that the universe was never going to be the same following the events of the game, and there was excitement associated with the campaign.

Halo Infinite never makes the player feel the stakes of the situation. Instead, they choose to focus on the personal struggles of our heroes instead of a looming threat. And while the Banished are certainly made to seem intimidating, the game never makes the possibility of defeat seem realistic for the Master Chief.

When Halo 3 launched in 2007, the game had a four-player co-op campaign, 11 multiplayer maps, countless game modes Forge, Theather, countless customizable armors, and a rabid community to consume all of this content. Halo Infinite, on the other hand, launched with a single-player campaign (which, in all fairness, reviewed well), 10 maps (with two more were added), a poultry amount of game modes, micro-transactions, and a half-baked theater mode.

No one questioned the value of Halo 3 at its launch. Videos about the game feeling incomplete or rushed did not circulate on Youtube in 2007. Instead, gamers enjoyed Bungie’s offerings and eagerly bought new map packs as they were released.

Bungie rewarded dedicated players with in-game rewards such as the legendary Recon armor in Halo 3. If you were someone rocking this set of armor, you knew that they were legit. In Halo Infinite, however, anyone with any extremely unique armor more than likely paid for their look.

Player expression has lost its meaning due to the free-to-play nature of Halo Infinite. Not only that but players wishing to level up through traditional means deal with a grindy leveling up system that forces players to play certain ways and severely halts their leveling up process.

This is a far cry from the days of Halo 3, when players only needed time, skill, and a little luck to eventually create the perfect Spartan.

In the eyes of players, Bungie could do no wrong. Players trusted the studio, and they built a reputation of caring about the quality of each title. Meanwhile, 343 seems to do nothing but make the wrong decisions in regard to the direction of each Halo title. Even titles such as Infinite can never seem to get a homerun on all fronts post-release.

But when a new studio takes over a beloved franchise, there will always be pushback and comparison to the forefathers. However, 343 is doing themselves no favors when they break promises such as split-screen co-op years after making them. And sure, we live in the age of online gaming, where many players may not utilize this feature, but Halo is the grandfather of couch co-op. Split-screen co-op is the reason why this series remains relevant over 20 years later.

343’s recent decision to scrap this feature again only added fuel to the fire. And make redemption seem even more impossible for many fans of the series.

Halo 3 pushed the franchise forward with new weapons, maps, abilities, and more. The game felt like a natural evolution from Halo 2. And yes, while at the core, the gameplay remained very similar to the first two entries, there was a sense that the series was refining itself in a way we hadn’t seen.

The major problem with the 343 eras of Halo games is that many of them feel like they’re playing catchup. Sure the graphics are generally pretty to look at, but the gameplay is always attempting to mimic the feel of classic entries. For example, Halo Infinite’s biggest compliment from most reviewers is that it feels like the older titles again.

While it’s good that 343 has finally brought the gunplay/open world of the original titles into the modern era, they have yet to leave their mark on the franchise and make it stand out. Halo 1, 2, and 3 all left different marks on the industry despite being made by the same studio, and 343 needs to find a way to do the same without ruining what makes Halo unique.