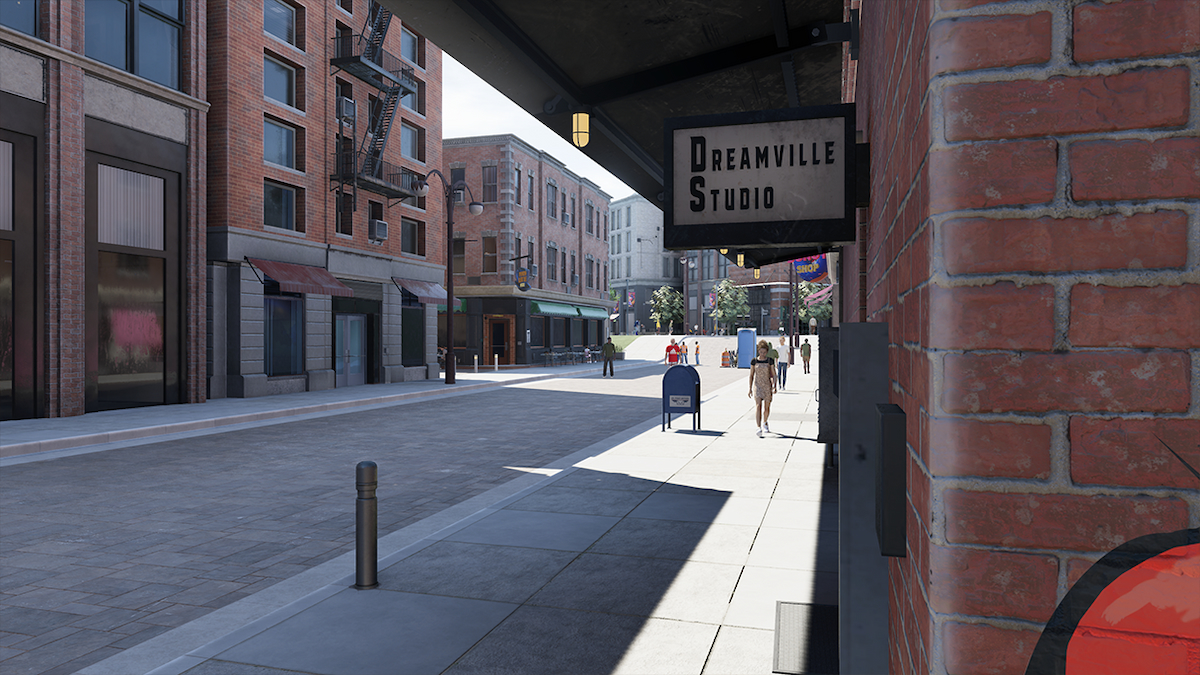 The City is back in NBA 2K23, bringing a brand-new look. Though it will upset some to know that The City will only be for those on PS5 and Xbox Series X|S, as it won’t be part of the last-gen versions.

A new video was released to highlight how new and exciting the new iteration of The City will be for players. You can check out the new City below.

A press release highlights some of the special features of the City.

It was also announced that seasons will be returning for the City in NBA 2K23. Every six weeks new rewards will be available to earn and new content will be released for players to enjoy. More details on the first season will come with the launch of the game on Friday.

NBA 2K23 is coming later this week on Sept. 9 for PS5, PS4, Xbox Series X|S, Xbox One, Nintendo Switch, and PC. We have guides for both download sizes by platform as well as when the digital copies will unlock.