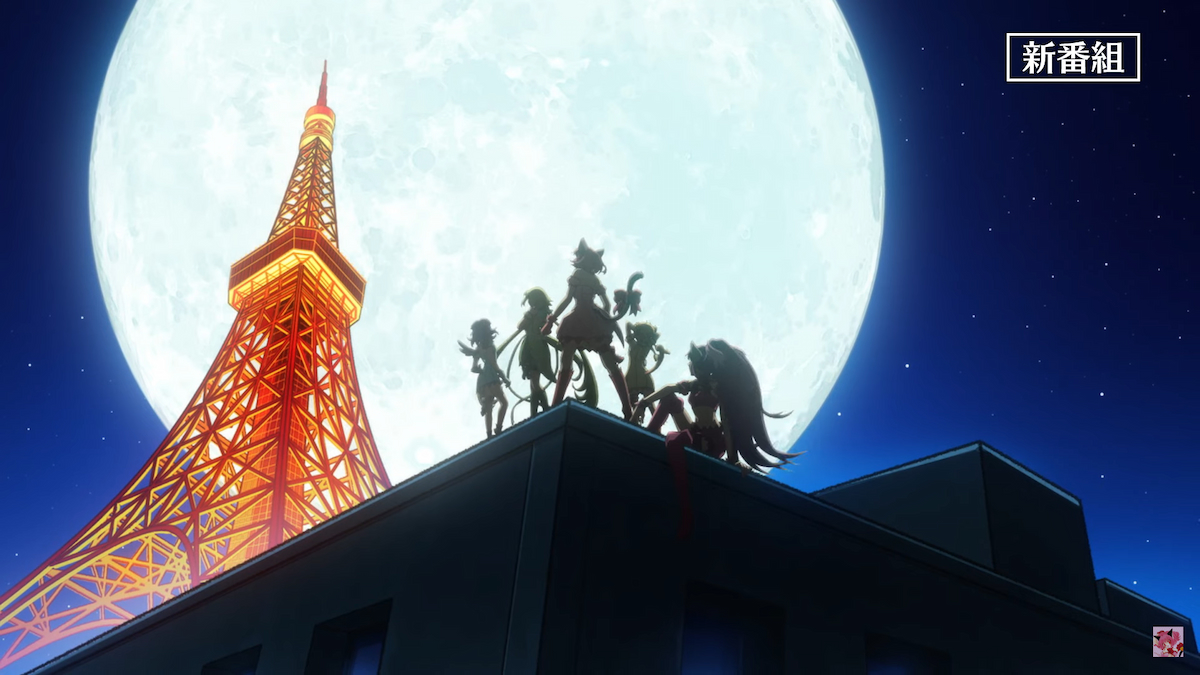 Tokyo Mew Mew has quite the history. the original magical girl genre manga started in 2001 and ran until 2003. The very first anime series ran from 2002-2003 and the series was dormant until July of this year when a brand new series called Tokyo Mew Mew New started for the manga’s 20th anniversary.

Now things are getting even better for fans of the anime, as a second season has been announced for April 2023 and a new trailer was released to spread this news far and wide.

The below trailer is filled with more magical girl transformations than you could ever possibly want.

The new season is once again being produced by Yumeta Company and Graphinica, the same duo behind the Muv-Luv Alternative anime.

For those just seeing this for the first time and instantly falling in love, the first season can be streamed through the HiDive anime streaming service.

HiDive summarizes the anime’s plot as:

The scientists of the μ(Mew) Project use DNA of endangered species to create a team of heroines imbued with amazing abilities. Armed with the skills of an Iriomote cat, Ichigo must band together with other Mew Mew girls to repel an alien incursion.

Who could say no to this very in-your-face cutesy magical girl anime? Certainly not us. You’ll likely catch a good chunk of us here at Twinfinite humming the theme song when April rolls around.

As said, the new season is set to premiere in April 2023 so be sure to mark those calendars. It stands to reason that HiDive will also be bringing this second season to a device near you.

In other anime news today, we got a trailer for the upcoming Netflix anime Romantic Killer. On top of that, we got some further news about the upcoming Makoto Shinkai (Your Name, Weathering With You) film Suzume.