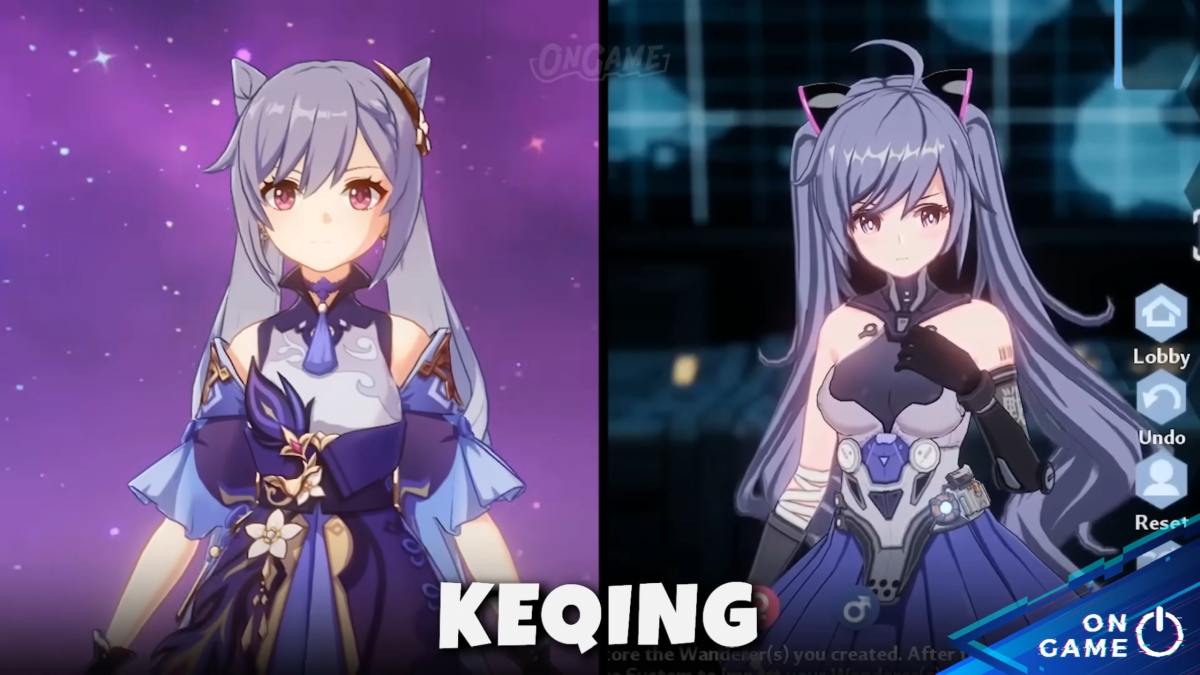 With the upcoming release of Tower of Fantasy, many have found that the style has points of contact with fan-favorite Genshin Impact.

YouTube user On Game played with the character creator of Tower of Fantasy (you could say that the fact that it does have a character creation suite is one of the major differences) to reproduce some of the most popular characters of Genshin Impact.

In the video below you can check out what heroes like Kaeya, Chongyun, Xiao, Keqing, Childe, Bennet, Zhongli, Thoma, Eula, Hu Tao, Lumine, and Paimon, could look like in Tower of Fantasy.

If you’d like to see more of this brand new shared world RPG, you can enjoy a trailer focusing on the world, another on the story, one about mounts, another about combat, one about motorcycling, one about the characters, one about Form II, and one about customization.

More videos showcase traversal methods like running, motorcycling, and swimming, showing how you can explore the vast open world of planet Aida in different ways.

If you’d like to learn more about the game, you can read and see more about the update 2.8, on top of the characters and a story trailer for the upcoming update 3.0, a video on the new Dendro element, and another about more characters that will appear in the new Sumeru area.