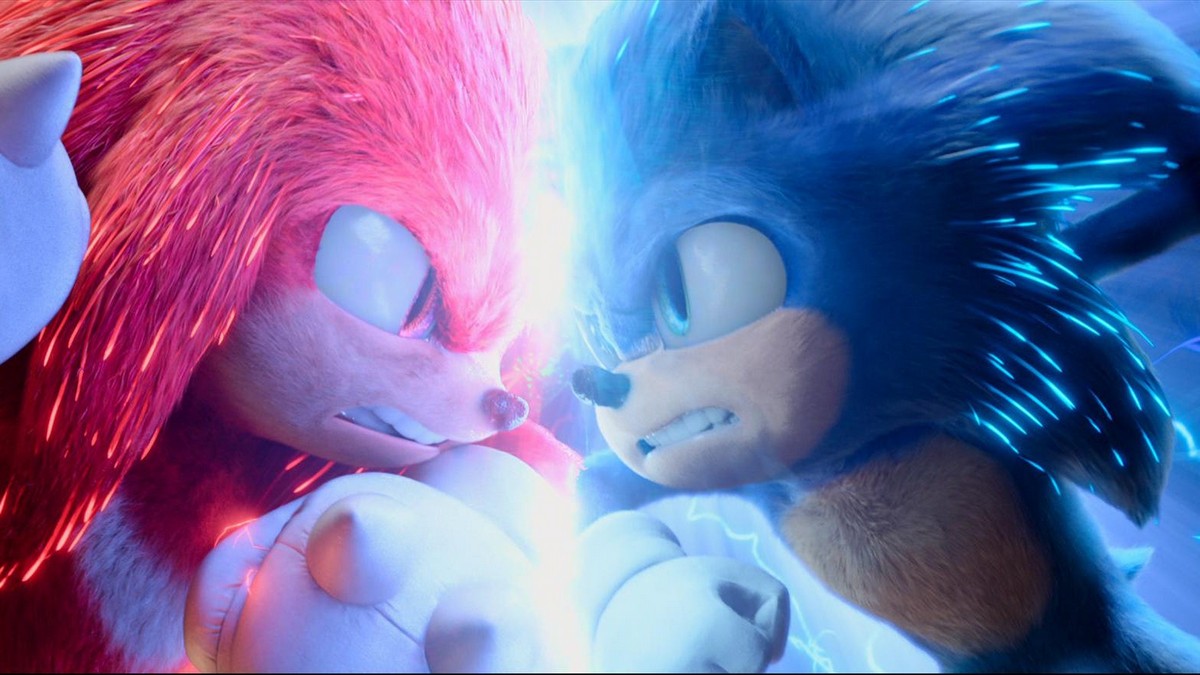 A late-night announcement from Paramount Pictures shared news for Sonic Cinematic Universe fans: the Sonic the Hedgehog 3 movie will see a theatrical release on Dec. 20, 2024.

The announcement comes from the official Sonic the Hedgehog movie Twitter page:

This is the first official reveal about the movie following Paramount announcing back in February that a third entry was in the works alongside an animated series that will star Knuckles.

The announcement of a third entry wasn’t exactly surprising to fans of the blue speedster’s big screen adventures. Following the complete overhaul of Sonic’s image after the preview of the first movie, the films have turned out to be surprisingly well done with the second entry becoming the highest-grossing video game movie adaptation of all time.

Outside of movie and animated entries, Sonic in the gaming scene is also making huge waves. Sonic Origins released earlier this year, while Sonic, Tails and Knuckles are all making an appearance in Fall Guys sometime this month. There’s also the upcoming Sonic Frontiers that aims to revitalize the franchise by going completely open-world.

It looks like Sonic fans are primed for plenty of content to digest for the next couple of years! Be sure to stick with Twinfinite as more details become available on Sonic’s next big outing.