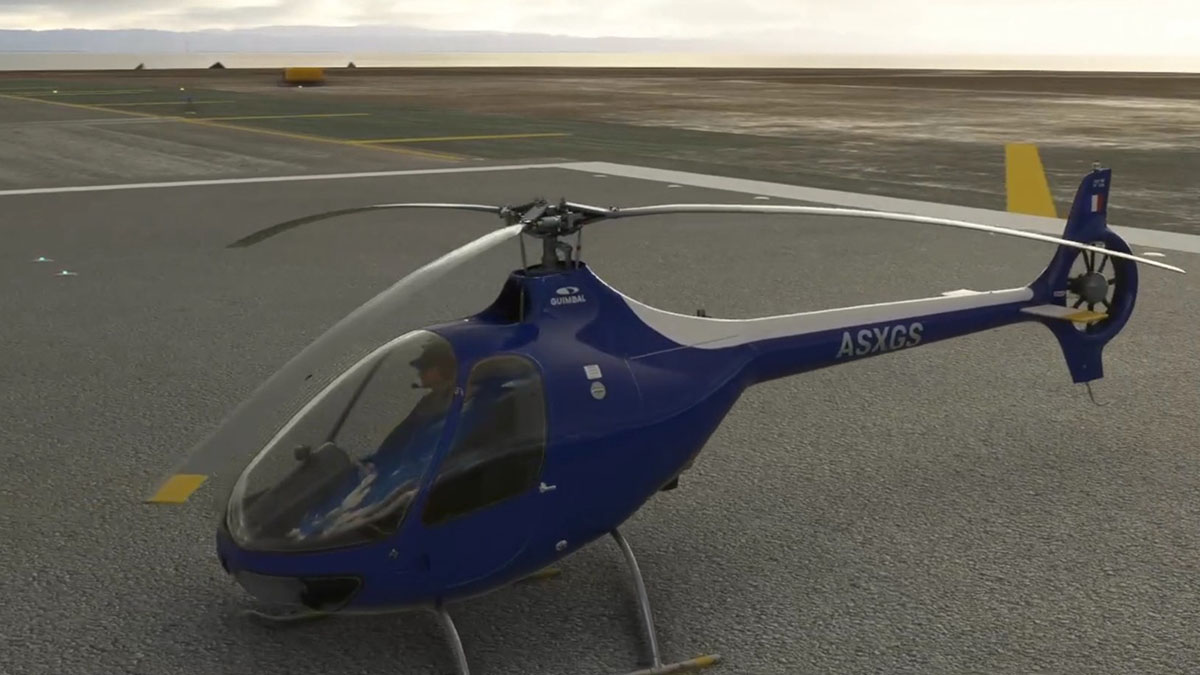 Microsoft and Asobo Studio hosted a livestream showcasing upcoming plans for Microsoft Flight Simulator, which is celebrating the second anniversary of its release today.

The broadcast was helmed by head of Microsoft Flight Sim Jorg Neumann, alongside Asobo CEO Sebastian Wlock, and executive producer Martial Bossard, who provided a lot of interesting details

First of all, we learn that Sim Update 10 will be delayed, likely by over two weeks. It was originally slated for August 23, so it’ll slide into September.

The development team is working with Nvidia to optimize the performance of DirectX 12 and is also investigating performance losses in DirectX 11.

On top of that, they’re working with AMD to implement FidelityFX Super Resolution (FSR). It won’t be ready for Sim Update 10, but it should come at a later time.

An improvement is also in the works for DLSS in partnership with Nvidia to remove the blurry effect on the glass cockpit screens. The developers hope to implement it in Sim Update 11 but no promises were made as it’s stoll being researched.

Big news comes in the form of the announcement of World Update XI, which will release on September 27, 2022, and will feature Canada.

We then take a look at the first footage of a helicopter in the simulator, showing the Guimbal Cabri G2 in action.

This will come for free with the 40th anniversary edition in November and more will be showcased next week at Gamescom.

The ATR 72/42 project is making great progress and since it’s an advanced aircraft, Microsoft is considering calling it “Expert Series.” The plan was to release it by the end of the year, but it may take a little longer.

We then hear about the G1000 NXi, which will become the default G1000 in the sim with Sim Update 10, including plenty new features.

The VFR map has also been updated to display more handy information including runways, frequencies, ILS courses, METAR, and much more.

WASM on Xbox is working internally and will come to Sim Update 11.

Initial loading times have been reduced considerably for Sim Update 10. The team has completely rewritten and optimized the process.

Today we also got some news from third-party developers, starting with DC Designs, which released a video showing off its AV-8B Harrier II in action.

Iris Simulations announced that it will publish the Pilatus PC-21 by RAAF Virtual (which was originally made by Iris itself for Flight Simulator X and converted by RAAF Virtual for MSFS) both for PC and Xbox.

More information will come at a later time, but you can see a few images below.

Aerosoft and its partner studio SimWings announced Menorca Airport (LEMH) in the Balearic Islands. This promises to bring another popular holiday destination to the simulator.

We also hear that the developer is working on updating its Ibiza Airport to version 2. It will be a free update for those who have purchased the airport.

You can check out a few screenshots below.

It’s currently available on Aerosoft’s own store for €10.20 plus applicable VAT.