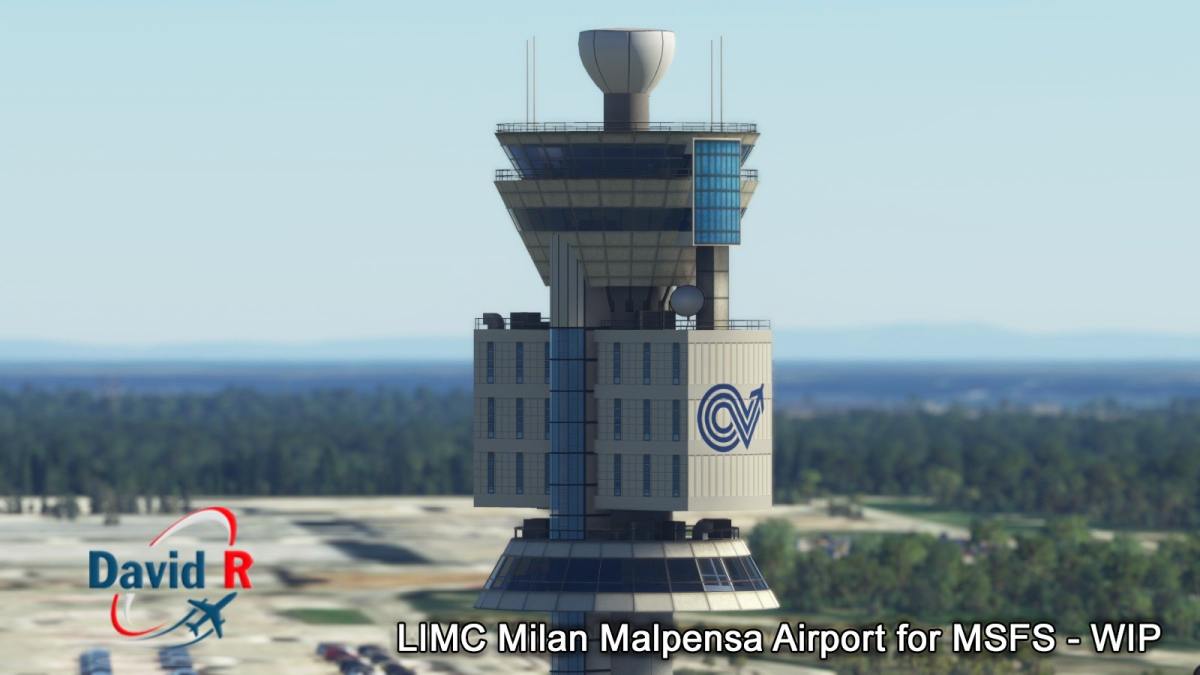 Third-party developers had a few releases and reveals of Microsoft Flight Simulator add-ons to share today, including aircraft, airports, and relevant software.

We start with Aerosoft, which announced a brand new Milan Malpensa Airport (LIMC) in Italy, currently in development by David Rosenfeld.

Below you can see the first screenshots and read the features that we can expect.

We stick with Aerosoft, which released three new screenshots of the flight deck of the upcoming Airbus A330.

It can be purchased on the developer’s own store for €38.32.

You can see a video of the add-on in action below.