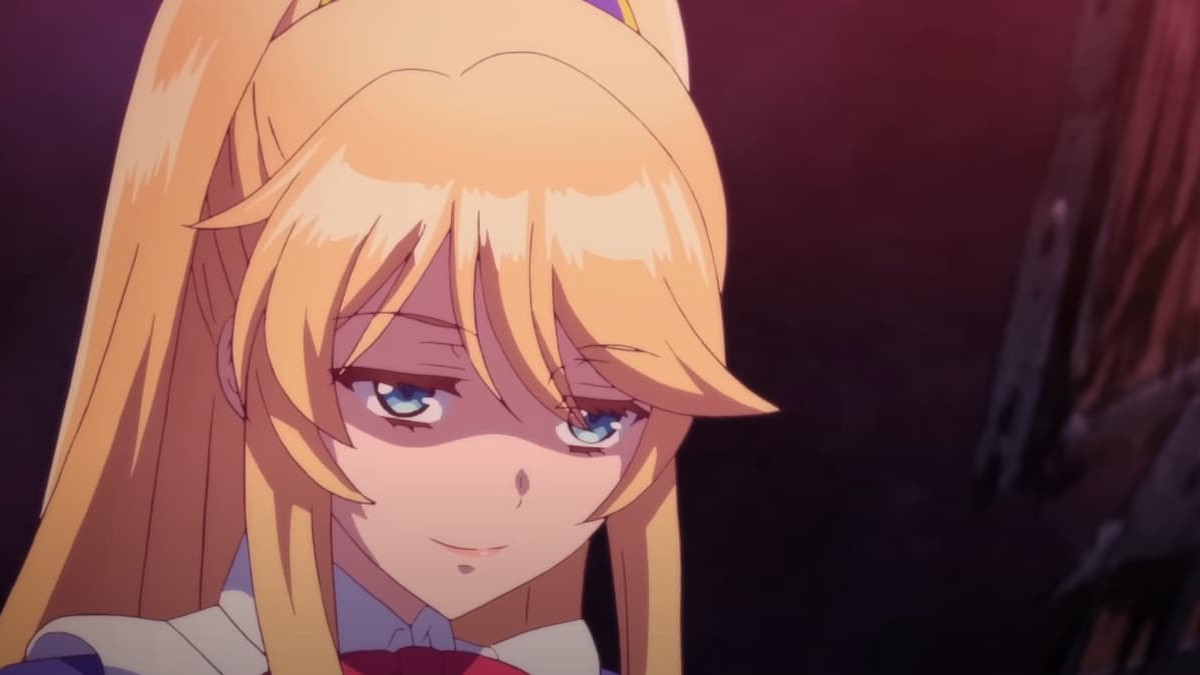 The light novel series, I’m the Villainess, So I’m Taming the Final Boss, made its debut as an anime during the Crunchyroll Expo 2022. The story will follow Aileen Lauren Dautriche when her fiance cancels their engagement, resulting in her moving on to the notorious Demon King.

You can watch the trailer from MAHO FILM on the official Crunchyroll Collection YouTube channel here:

According to the Crunchyroll description, Aileen is a villainess in an otome game, Regalia of Saints, Demons, and Maidens. In the show, she gets in the way of the main character’s love life and learns that her destiny is to be killed as an enemy of the story.

The only way she can live is to get the Demon King, Claude, to fall in love with her even if she has no feelings for him. However, Aileen must do what’s best for her and begins the journey when she asks him for his hand in marriage.

The soundtrack of the anime will feature most of the team that composed Season 2 of My Next Life as a Villainess: All Routes Lead to Doom! In addition, the voice cast includes many notable actors and actresses, such as Rie Takahashi (Emilia in Re:ZERO -Starting Life in Another World-), Yuichiro Umehara (Kimura in Heaven’s Design Team), Toshiki Masuda (Porco in Attack on Titan), and many more.

If you want to watch I’m the Villainess, So I’m Taming the Final Boss, you can expect to see it on Crunchyroll in Oct. 2022. For more of the latest news about Crunchyroll Expo 2022, check out the trailers for Reborn as a Vending Machine, Tower of God Season 2, and My Hero Academia Season 6