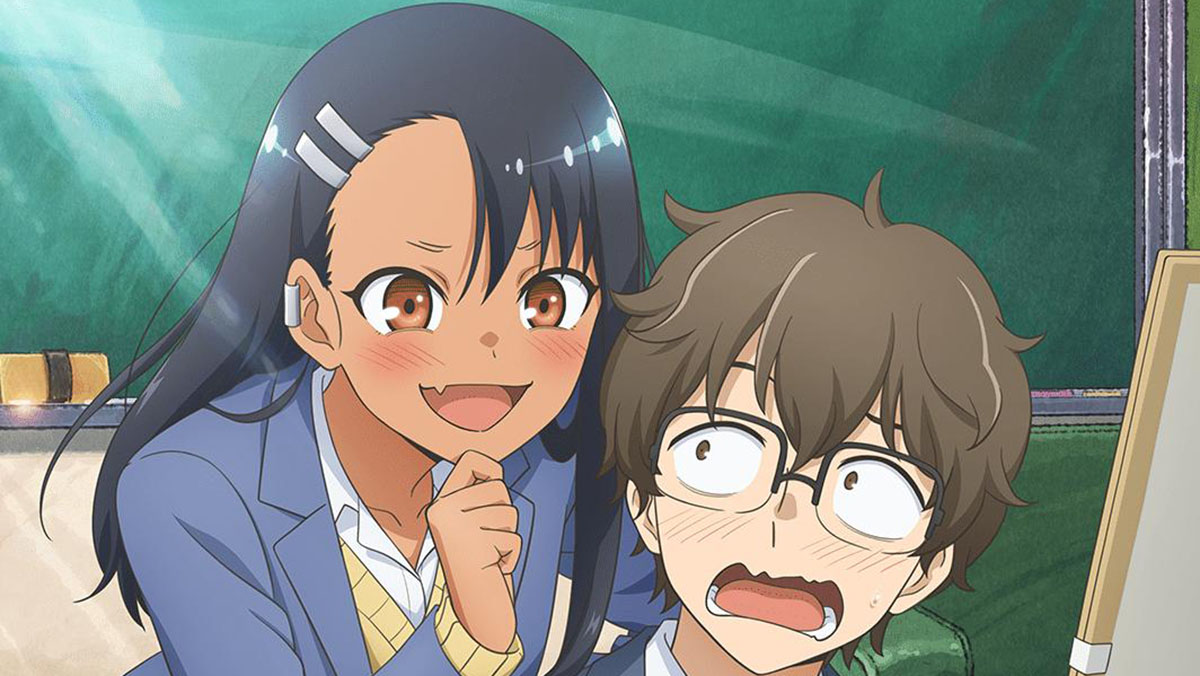 Today Crunchyroll was at Japan Expo 2022 in Paris and it announced a few interesting anime series that it will localize in the relatively near future.

We start with Avex’s Muv-Luv Alternative Season 2, which will air in October day and date with its Japanese debut, continuing the story of what’s considered by many the best visual novel series of all time.

It’s actually one of the original isekai (and as such it definitely doesn’t suffer from the genre’s recent oversaturation), in which easygoing high-schooler Takeru Shirogane finds himself on an alternate Earth in which humanity is being exterminated by an alien race named BETA. It’s an absolutely tragic story of growth, sacrifice, courage, love, and passion that has been punching fans straight in the heart for two decades.

We then get Don’t Toy With Me, Miss Nagatoro 2nd Attack, the second season of the ultra-popular romantic comedy born from the manga by Nanashi.

It’ll continue the story of an artistically-minded high schooler Naoto Hachiouji ruthlessly bullied by the outgoing Hayase Nagatoro and her friends. Yet, there’s more behind Nagatoro-san’s continuous mocking.

Sangri-la Frontier is also coming at some point in 2023. It’s set in a future in which most popular games are made with state-of-the art VR tech, while games made for normal screens are considered “crap games.” Yet, Rakuro Hizutome is a “crap game hunter” who will start a new adventure in the VR MMORPG Shangri-La Frontier.

Last, but not least, Skip and Loafer doesn’t have a release window just yet, but tells the story of Iwakura Mitsumi, a genius who graduated from a small countryside school and finds herself moving to Tokyo to attend a top-tier institute.

Yet, her social skills aren’t exactly in line with the city boys and girls. The path to mutual understanding may be lined with hardship, but a happy school-life comedy is just beyond the corner.