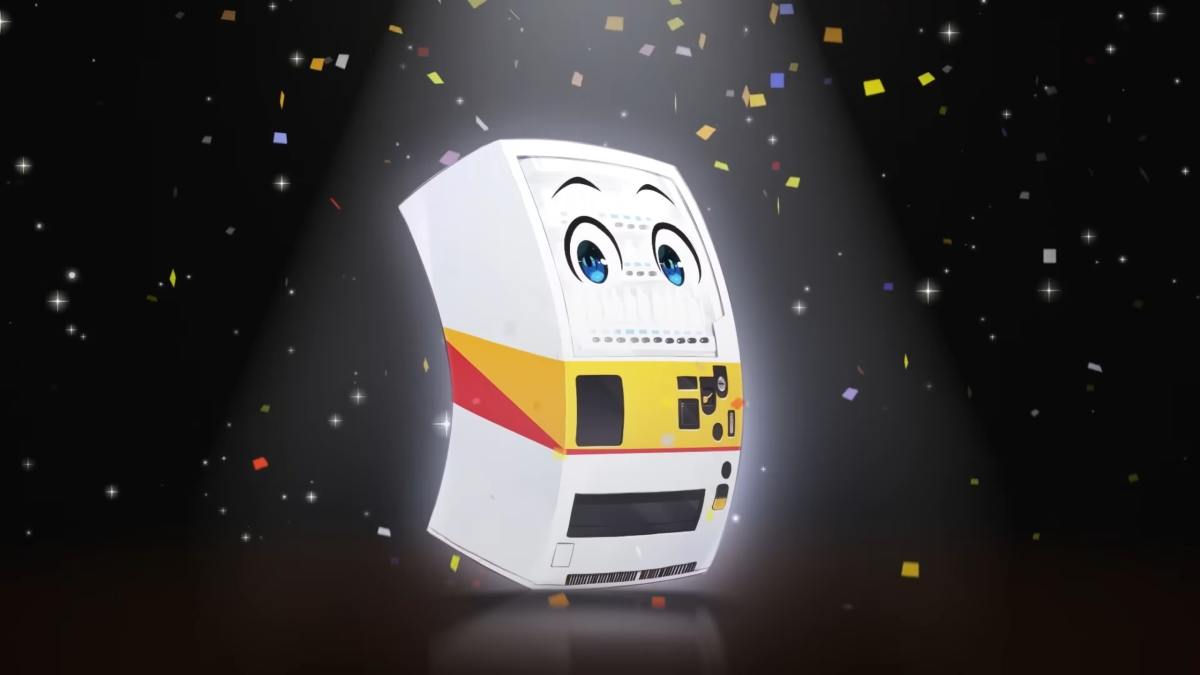 Today, during Crunchyroll Expo, the animation localization and streaming giant revealed Reborn as a Vending Machine, I Now Wander the Dungeon.

If, like me, you thought you had seen the bottom of the isekai rabbit hole, this anime will likely prove that we were all very naive.

It’s an adaptation of the novel and light novel series “Jidouhanbaiki ni Umarekawatta Ore wa Meikyuu ni Samayou“ written by Hirukuma and illustrated by Ituwa Kato, published in Japan between 2016 and 2017.

It then sparked a manga illustrated by Kunieda which debuted last year on Dengeki Daioh and is still ongoing, and it’s finally getting an anime adaptation by VAP Video which will air on Chrunchiroll when it debuts at some time in the future.

This probably won’t surprise you, since Crunchyroll appears to have made a specific point of slapping in our faces pretty much every Isekai anime they can get their hands on.

If the term “isekai” is unfamiliar to you, it indicates a popular narrative trope that has the protagonist reincarnated or somehow translated into another world.

Reborn as a Vending Machine, I Now Wander the Dungeon tells the story of a Japanese vending machine otaku (yes, they exist) killed by a falling vending machine, because of course he would.

He meets a young girl named Lammis who is completely unable to control her own strength, and after he gives her food, they create a symbiotic relationship where she carries him on her back and his weight allows her to keep her power in check. Yes. It’s as crazy as it sounds.

You can see the trailer below, even if it doesn’t show that much.

If you’re interested in an isekai anime that was originally created all the way back when the genre wasn’t completely bankrupt, the second cour of Muv-Luv Alternative airs on Crunchyroll this October.