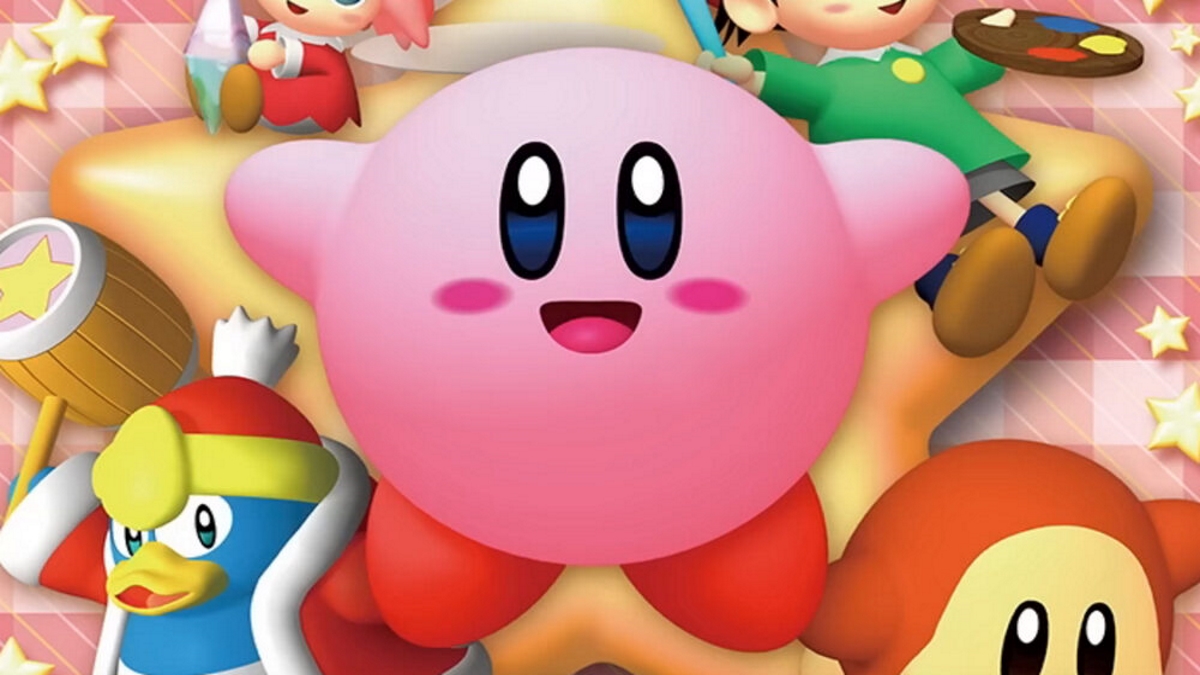 It’s crazy realizing that Kirby has been around for over two decades, and the lovable (and chaotic) pink creature isn’t going anywhere anytime soon. HAL Laboratory has released a long list of Kirby titles since the game’s inception, which may stagger new and old fans alike. If you aren’t sure where to start, here’s how to play the Kirby games in order.

How to Play the Kirby Games in Order

The good news (and bad news, some may feel) is that Kirby doesn’t have any definitive timeline. There’s even some debate as to which games are canon and which aren’t, so we’ll stick to the mainline Kirby games for this list.

With this order, you’ll experience the Kirby games mostly in order of a system’s release date. That way you can complete all the titles for one system before moving onto the next. However, a few were grouped alongside other titles, indicating that the latter is a remake of the former. For example, Kirby: Nightmare in Dream Land is a remake of Kirby’s Adventure. Depending on your situation, it might be easier (and cheaper) to purchase the remake over the original.

And with that, we close the book on how to play the Kirby games in order. If you can’t get enough Kirby after all that, find out what Kirby’s Dream Buffet is all about or maybe what the best Kirby games of all-time are. 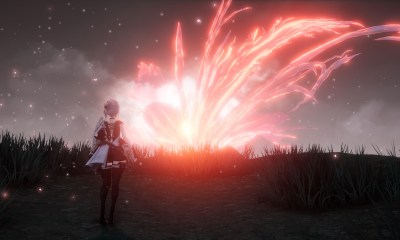 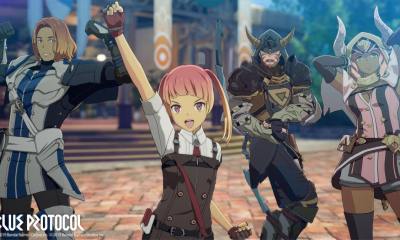 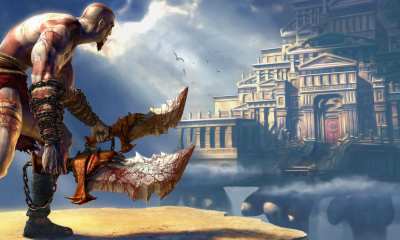