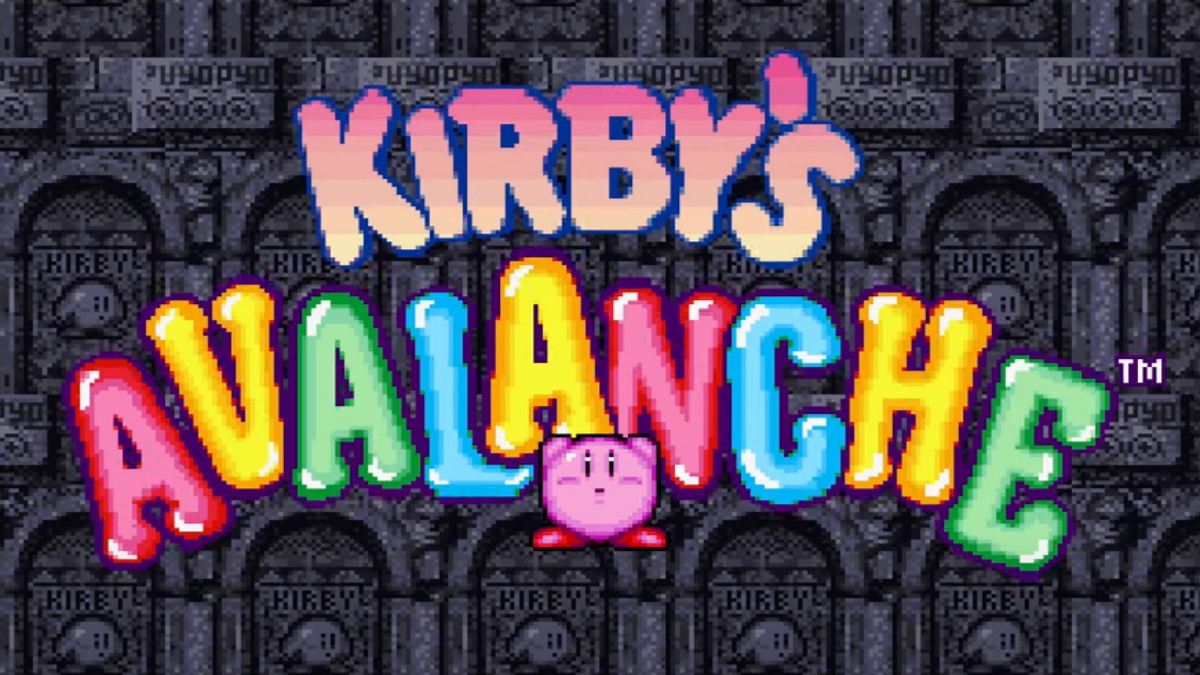 Fighter’s History was originally an arcade game that was released on the SNES in 1994. It’s a fighting game with many similarities to Street Fighter II.

Kirby’s Avalanche (known as Kirby’s Ghost Trap in Europe) was originally released on the SNES in 1995. It’s a puzzle game that is a western release of the Japanese game Super Puyo Puyo.

Daiva Story 6: Imperial of Nirsartia is the sixth game in a seven-part series that was released on the NES. It has previously been a Japanese exclusive game. Nintendo has kindly provided a Japanese password in the update trailer that allows players to jump right into a planet-side battle.

If you are unfamiliar with any of the three classic games that were added to the service in this batch, you can check out the Nintendo Switch Online July 2022 update trailer, which features gameplay from each of these titles, below.