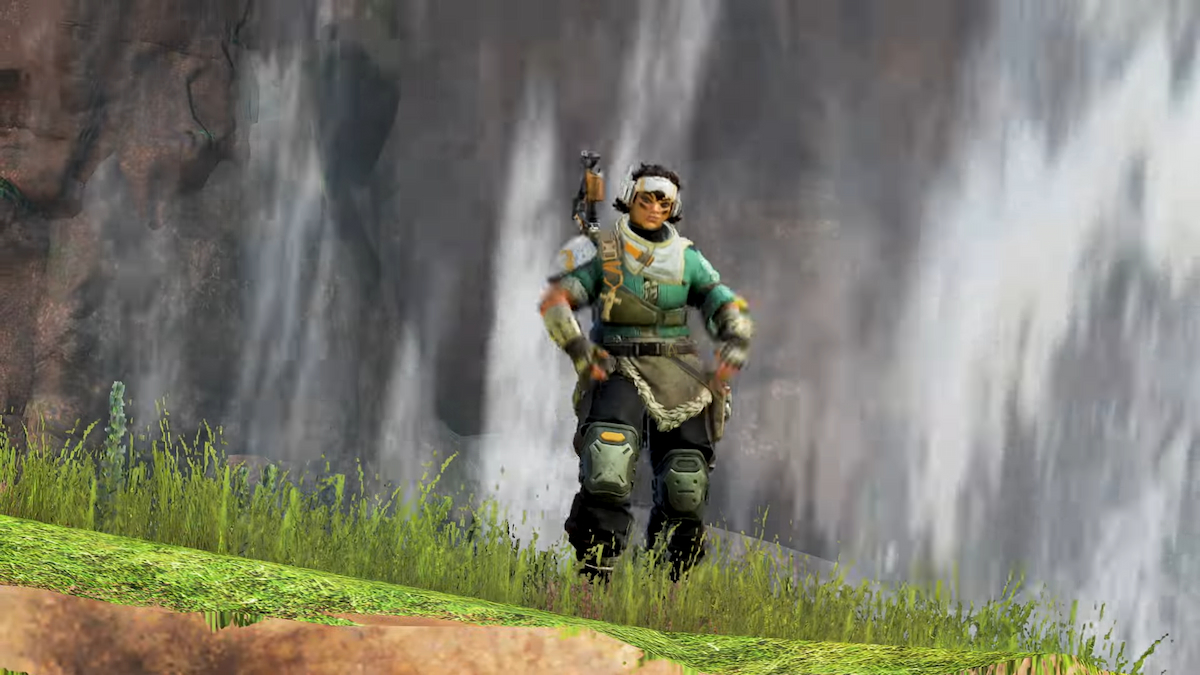 Respawn has now given Apex Legends players the full rundown on what abilities they can expect from upcoming season 14 character Vantage. If you’re already big on sniping, prepare to truly up your game.

Her abilities are (as given by a press release because the official site isn’t as detailed):

There is also a shiny new characters trailer that lets you see these abilities in action.

Season 14 of Apex Legends is set to release on Aug. 9, this coming Tuesday. Apex Legends is free-to-play on PC, Xbox One, Xbox Series X|S, PS4, PS5, and Nintendo Switch.

Players last month were floating the idea of a No Apex August boycott of the game, but it remains to be seen if that will in any way affect the new season.

Be sure to come back next week as we will surely bring you guides on important things you’ll need to know going into the new season.