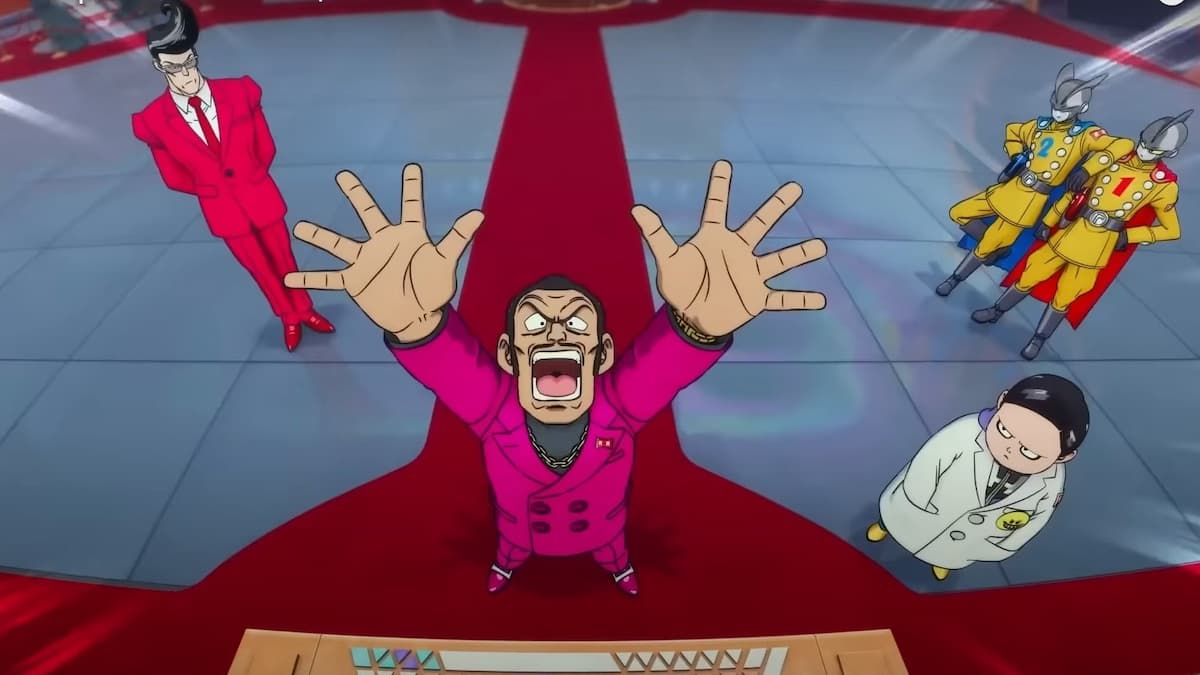 Dragon Ball Super: Super Hero, an installment of the mega-popular manga and anime franchise, has been released in theaters and is now number one at the worldwide box office.

According to the website Box Office Mojo, Dragon Ball Super has made an outstanding $47 million worldwide. In more specific terms, though, the film was released in Japan on June 11 of this year and made almost $5 million upon its release, and it has currently reached just over $18 million in the country two months after its release.

On the flip side, the movie was only just released on Aug. 19 in the U.S., making over $21 million during the weekend, meaning the Crunchyroll-distributed movie is presently number one at the domestic box office. The film managed to crush all of the other movies Hollywood has playing in theaters, including the new Idris Elba movie, Beast, which was released on the same day as Dragon Ball Super in the U.S.

If you’re a fan of Dragon Ball Super or the Dragon Ball franchise at large, Twinfinite has numerous guides on the popular franchise, including guides on the new film in theaters. We have got the answers on topics such as the canonicity of this new movie and who exactly are the film’s villains. Interested in if Gotenks is in this new installment? There’s a guide for you on that as well. Even if these don’t quite interest you, Twinifinite has a slew of other coverage, some of which can be found down below.