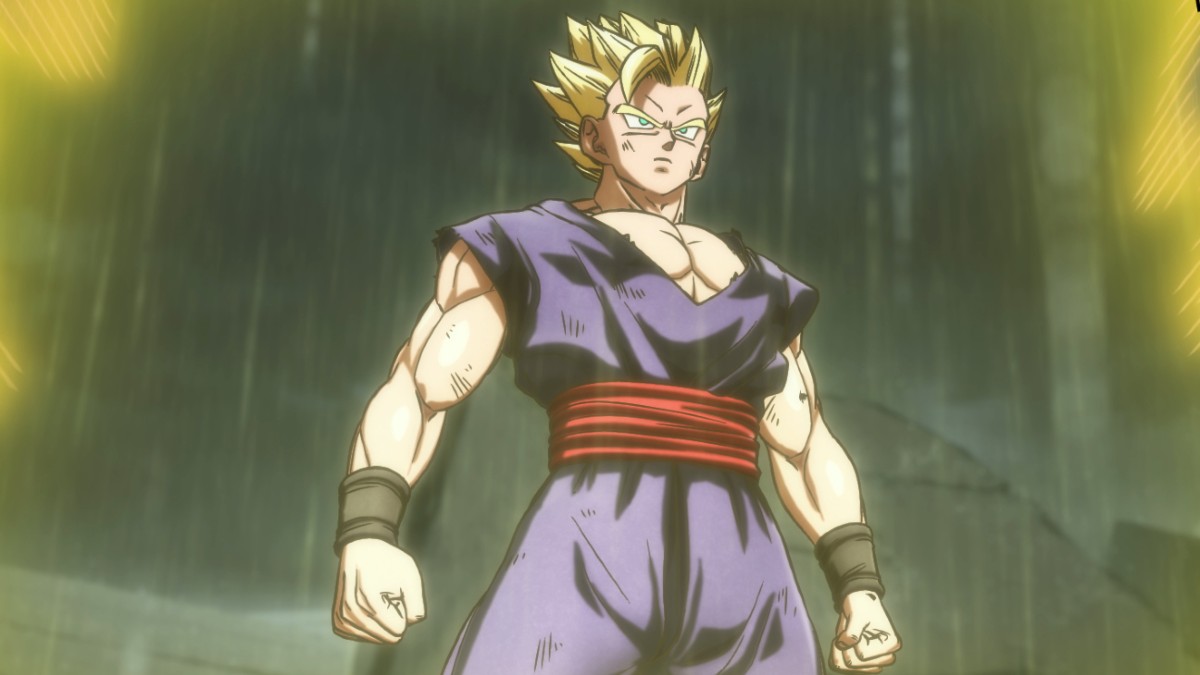 After crushing the box offices overseas in Japan, Dragon Ball Super: Super Hero finally arrived in the US and made its presence known. In its first weekend of release, Super Hero has amassed a whopping $20.1 million and is currently ranked the #1 movie in the US in terms of domestic gross. For perspective, upon its initial release in Japan, Super Hero grossed $18 million in its opening weekend.

A few factors contributed to Super Hero’s success. Unlike its predecessor, Dragon Ball Super: Broly, which was only released in 1,200 theaters, Super Hero was released in over 3,000 theaters in the US. Secondly, Super Hero had only one main competitor at the box office this weekend, which was “Beast,” starring Idris Elba. Needless to say, Super Hero tamed the “Beast,” which only amassed $11.5 million.

On top of being the current #1 movie in the US, Super Hero would also break the 23-year-old record of “Best Opening Day of all time” for an anime movie, which was previously held by the first ever Pokemon movie Pokemon: The First. The previous record was $10.1 million held by the Pokemon movie, but Super Hero broke that record and amassed $10.8 million on its opening day.

In terms of “Best Opening Weekend of all time,” Super Hero is currently ranked third on the list with $20.1 million. Currently, it’s underneath the Demon Slayer movie “Mugen Train,” which is second with $21.2 million, and Pokemon, “Mewtwo Strikes Back,” which is sitting in first place with $31.1 million.

For more information and other Dragon ball news, including updates on Dragon Ball Super: Super Hero, check our related articles below.