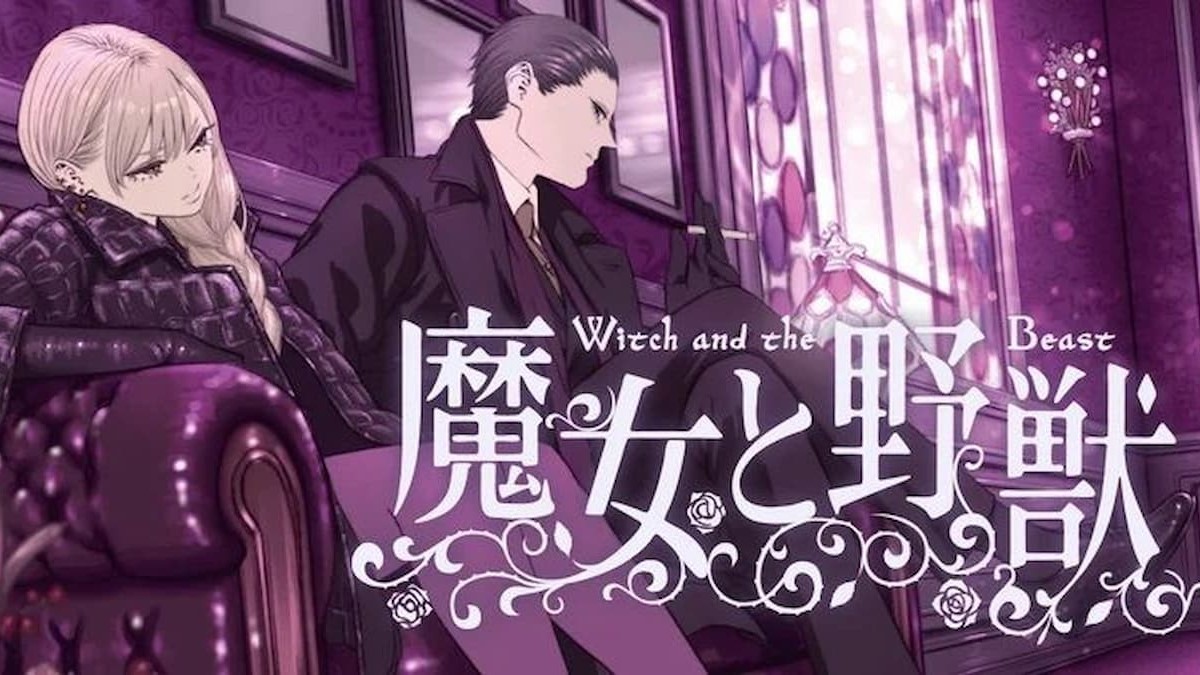 Kousuke Satake’s The Witch and the Beast manga has recently been given the green light for an anime adaptation. This news came from Hideki Shiraki, an editor from Kodansha’s Young Magazine, on his official Twitter, which you can see right below.

The Witch and the Beast manga was first released in 2017 and quickly gained a fanbase because of its dark fantasy elements and haunting narrative. The story focuses on the characters Ashaf and Guideau, who must unite to stop a witch from taking control of a town.

Guideau is a vicious woman with the characteristics of an animal, including her vampire-like fangs and beastly eyes, while Ashaf is a man with more of a soft side. But, even if they do have opposite personalities, they share a common hatred for witches and live by the creed: “Wherever a witch goes, only curses and disasters follow.”

Eventually, they find a tattooed witch who has manipulated a whole town into thinking she is their hero, sparking a mission to eliminate her in any way they can. As of right now, there is no official confirmation about the cast or a release date for the anime adaptation, so fans will have to see how the story plays out in the future.

You can also check out more information about The Witch and the Beast from Crunchyroll’s Twitter here:

The manga is still ongoing, with nine volumes featuring even more adventures of Ashaf and Guideau. Furthermore, Hideki Shiraki has stated that The Witch and the Beast will receive updates later on, so we’ll just have to wait until then.

Before you go, you can check out other anime content, such as One Punch Man Season 3, Yowamushi Pedal trailer, My Life as Inukai-san’s Dog, and Beast Tamer.