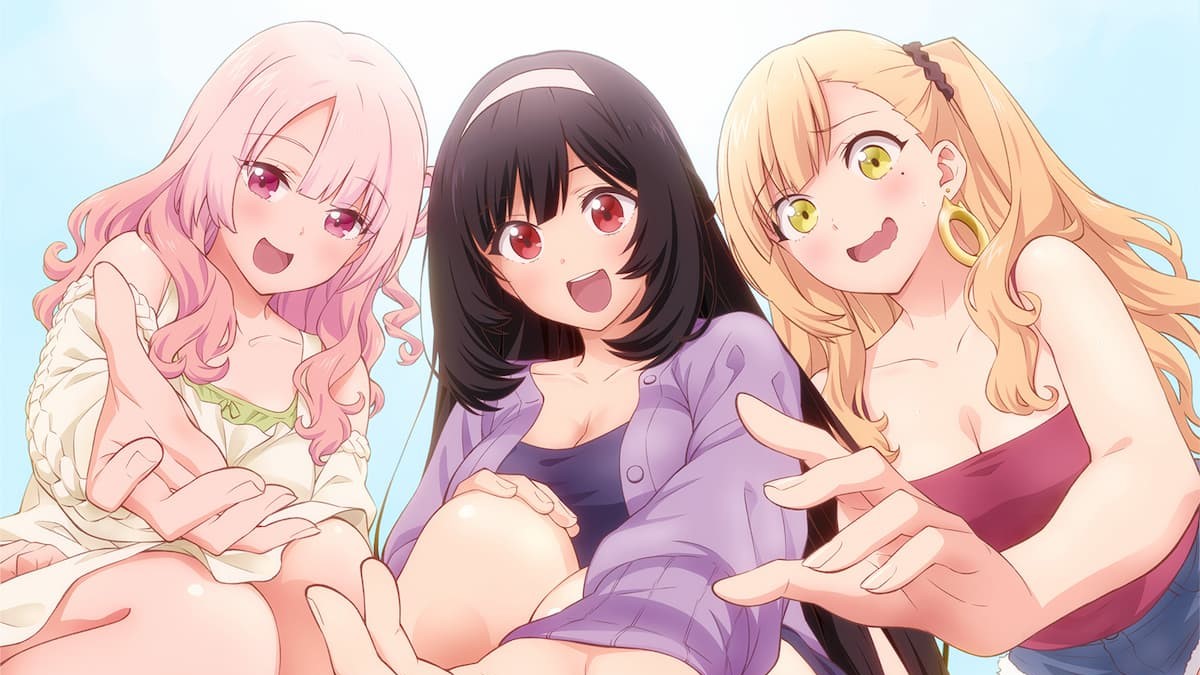 My Life as Inukai-san’s Dog has received a January 2023 release date for its VR-style anime love comedy. The story of this latest show originated from Gosei Furukawa’s manga, When I became a dog, I was picked up by someone I liked., which has a unique low-angle point of view from a dog.

You can check out the newest announcement from AnimeTV on Twitter, as shown here:

When Does My Life as Inukai-san’s Dog Come Out?

While we don’t have an exact release, we do know the release window is January 2023, as well as some other general information. My Life as Inukai-san’s Dog cast features Shuichiro Umeda as Pochita (Final Fantasy VII Remake and The World Ends with You: The Animation), Saya Aizawa as Inukai Kakoi (Engage Kiss and Strike the Blood), Shigeru Sagara as Mike-Nekotani (a new up-and-coming voice actress), and Yurie Kozakai as Tsukijo Usagi (Edens Zero and Horimiya.)

Shuichiro Umeda has stated that he is excited to play as a dog since this is his first-time voice acting for one. In addition, Saya Aizawa has also claimed that both humans and dogs will enjoy the anime, and you can see what the rest of the cast has said about it on the official website for the show.

Alongside this news is a trailer from Quad that showcases all the characters of My Life as Inukai-san’s Dog. You can check out an official description of the anime here:

When I woke up, I was the pet dog “Pochita” of my classmate “Inukai-san” who cared about me! She’s super cool at school, but she’s actually an overly dog-lover. Walking, toileting, bathing – the days of being raised as a dog are a series of happenings. I want to return to being a human being as soon as possible, but I am happy to live a life that is thoroughly loved by the people I like… If this situation continues, both body and mind will become dogs!?

While you wait for the debut of My Life as Inukai-san’s Dog, you can explore other anime content, such as Beast Tamer and Harem Camp.