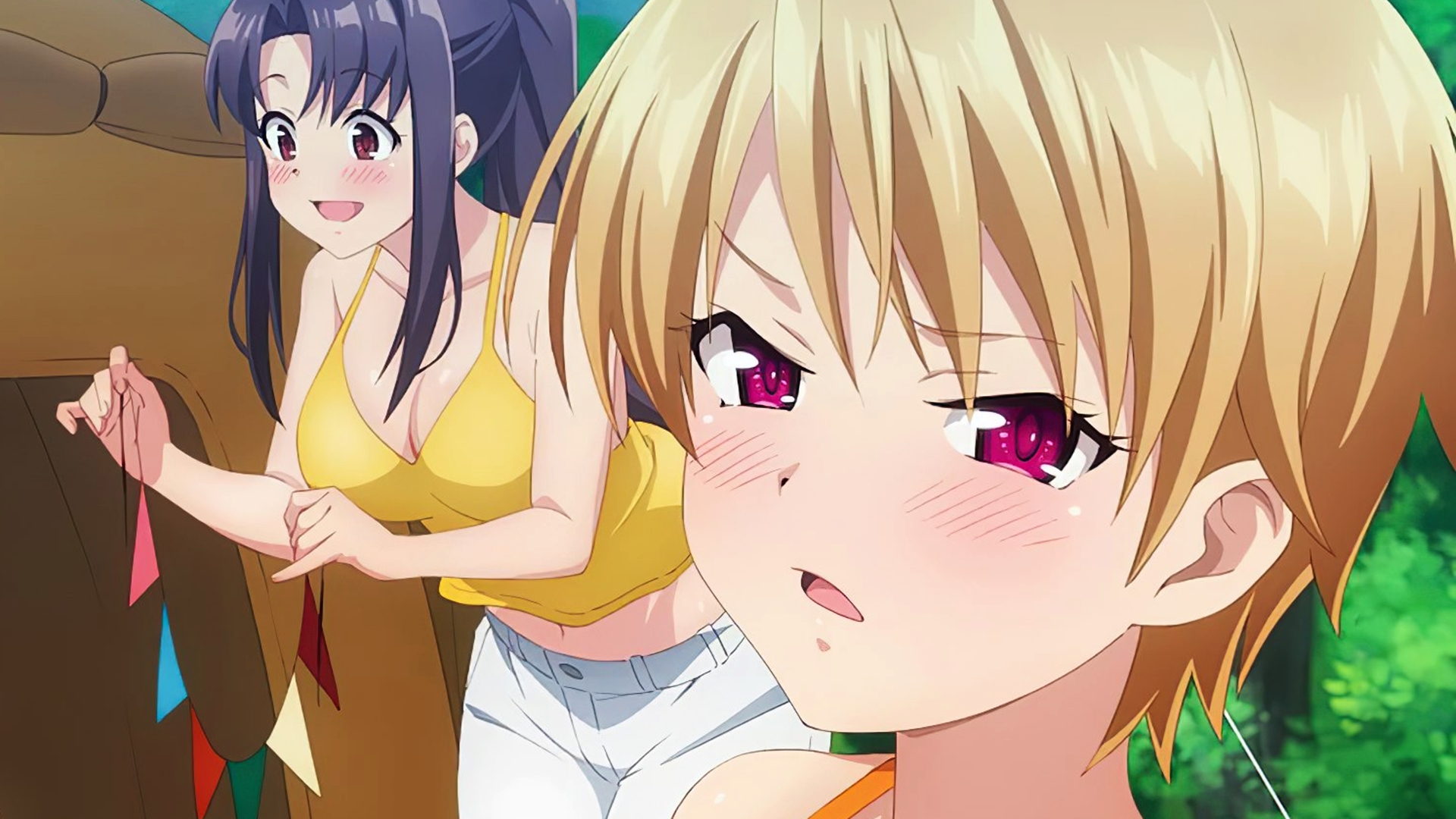 Culture-minded anime fans rejoice: The Harem Camp manga is getting an anime adaptation, and it’s set to stream sooner rather than later.

The website also came with a reveal of its cast, which has been translated and made available via the Japanese news site Ota-Suke. The full list can be found down below.

The Harem Camp anime is based off of the manga of the same name. In it, a teacher and veteran camper named Kensuke forms a camping group made up of himself and four girls. What follows is an entirely wholesome adventure full of engaging storytelling that is not at all filled with explicit interactions or the usual perverted antics found in most any other Harem anime.

In all seriousness though, this is sure to be one of the more adult anime of the Fall season. Viewers should bear this in mind if they’re intent on checking the show out, and seek out the censored or uncensored versions as necessary to their tastes.

Harem Camp is set for release in Japan on Oct. 2. For more on all things anime, check out any of the related articles down below, as well as any of our coverage from Crunchyroll Expo 2022.