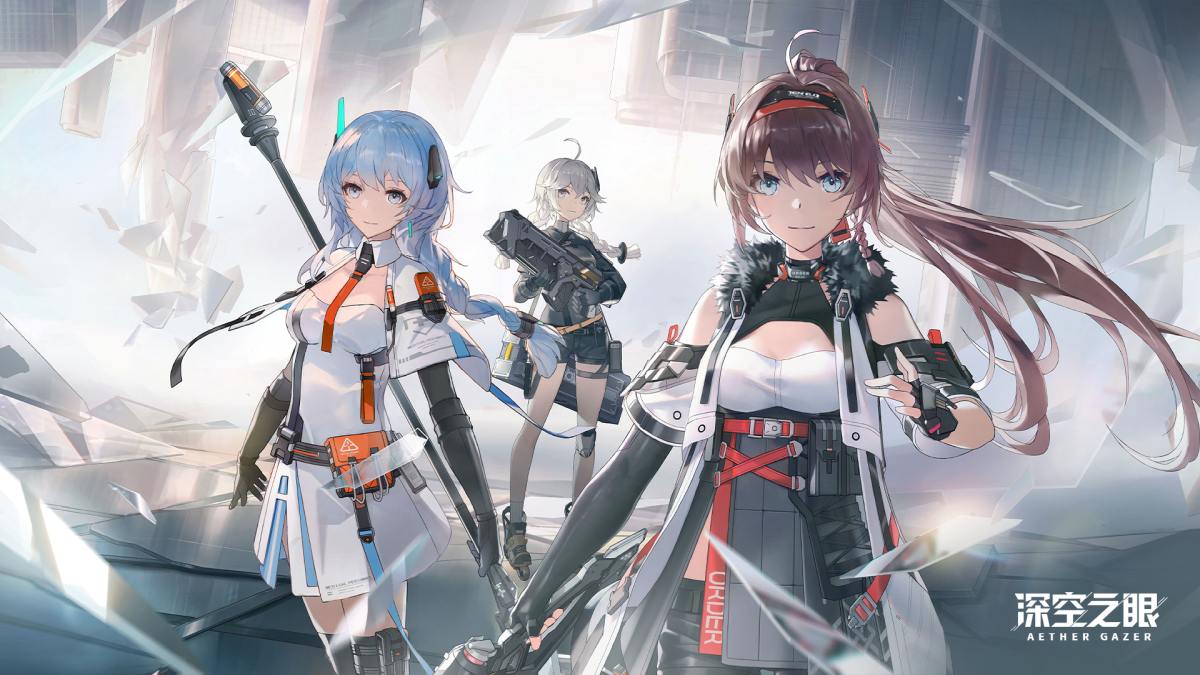 Today Yostar released another trailer of its upcoming mobile game Aether Gazer developed by the studio behind Azur Lane.

Things are starting to heat up, as today’s trailer is all about combat, and more specifically it shows some rather crazy battle moves executed by the game’s characters.

This follows another concept trailer released earlier this month, one showcasing Verthandi in action earlier this week, on top of a video message from the same heroine.

You can watch the new trailer below and see if it catches your eye.

Aether Gazer is coming later this year for iOS and Android. As usual, it’ll be free-to-play with optional microtransactions.

It’s a 3D action RPG that lets you fight alongside AI teammates in teams of three against creatures called the “Visbanes.”

Of course, it comes with a wide variety of attractive characters, the wast majority of whom are female, but there are also a couple of male characters.

It promises “unique ultimate skillchains,” “Spectacular hi-res graphics” and the ability to customize the characters’ skills.

Pre-registrations are already open with the usual bunch of rewards promised depending on the number of registrants.