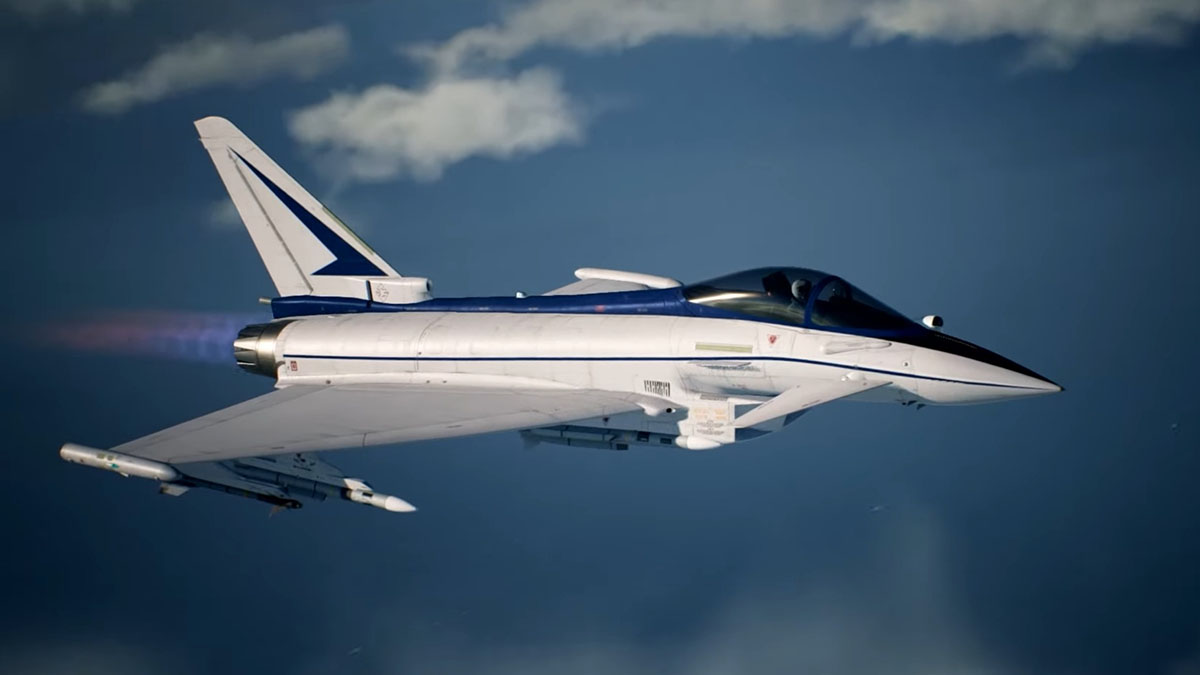 While the update is a little late, since the anniversary actually happened in January, it’s releasing today on all platforms.

It includes a whopping 14 skins, which you can find listed below.

We’re also getting plenty emblems, including a bunch in collaboration with The Idolmaster: Starlit Season.

Below you can check out a trailer showing all the content off.

If you’d like to know in detail why the game is so good and has become the most successful game of the series (with over 3 million copies shipped),  you can read my full review.