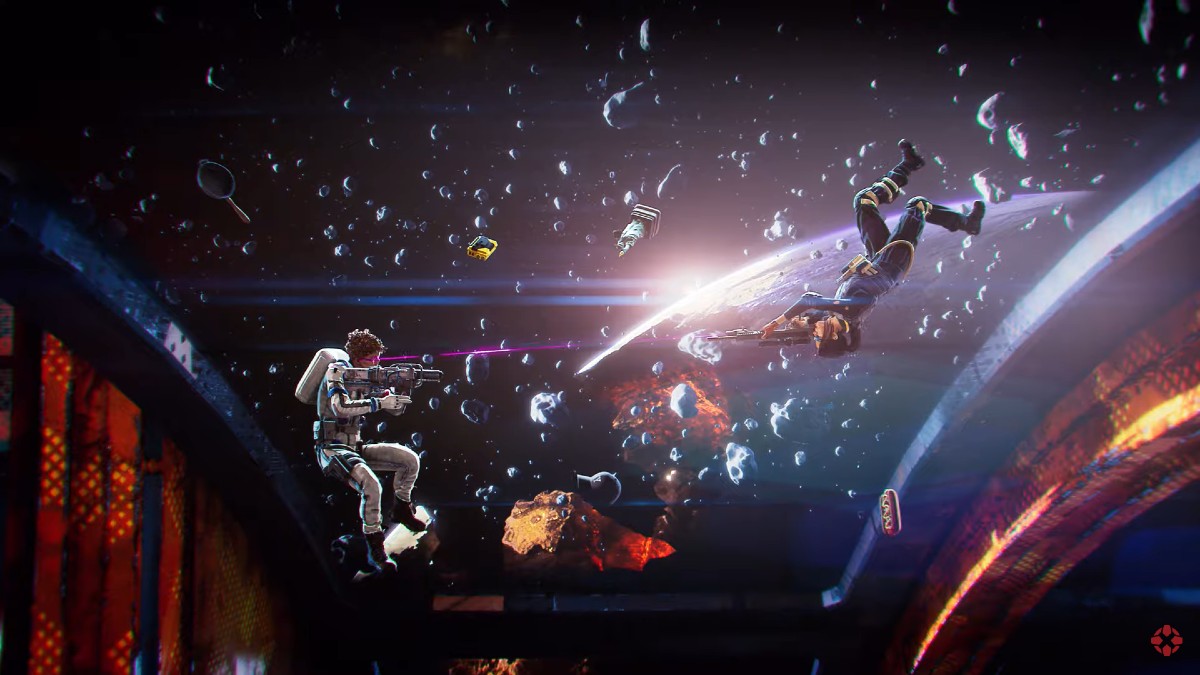 Want to know when Hyenas comes out? This exciting new multiplayer title was just announced, and it’s already proving a hot topic. Here is everything you need to know about when it is being released.

At the moment, Hyenas doesn’t have an official release date or window. We just learned about the game via an announcement trailer at the Summer of Gaming 2022 event, which showed off combat that pits five teams of three players against each other and the environment to engage, evade, exploit, and steal their way to victory.

When we do have an official release date or window for the full game of Hyenas, we will be sure to upgrade this article accordingly.

When Does Hyenas Playable Alpha Come Out?

Hyenas will be available in alpha beginning July 14, 2022, and will be open for PC players in the UK, Europe, and North America, with more regions and platforms in future phases. In this test, you’ll have the opportunity to play as Doctor Hotfix, The Pro, Commander Wright, and others to be announced.

That’ll do it for everything you need to know about when Hyenas come out. If you’re still on the hunt for more info about the game, be sure to check out the rest of Twinfinite to see the rest of our guides, which have plenty of tips, tricks, and FAQs.

There should also be some more Hyenas-related content down below that you may find helpful, as well as some other news for the game. For any questions you have about the game that you can’t seem to find the answer to, always feel free to reach out to us in the comment section and we’ll do our best to help.