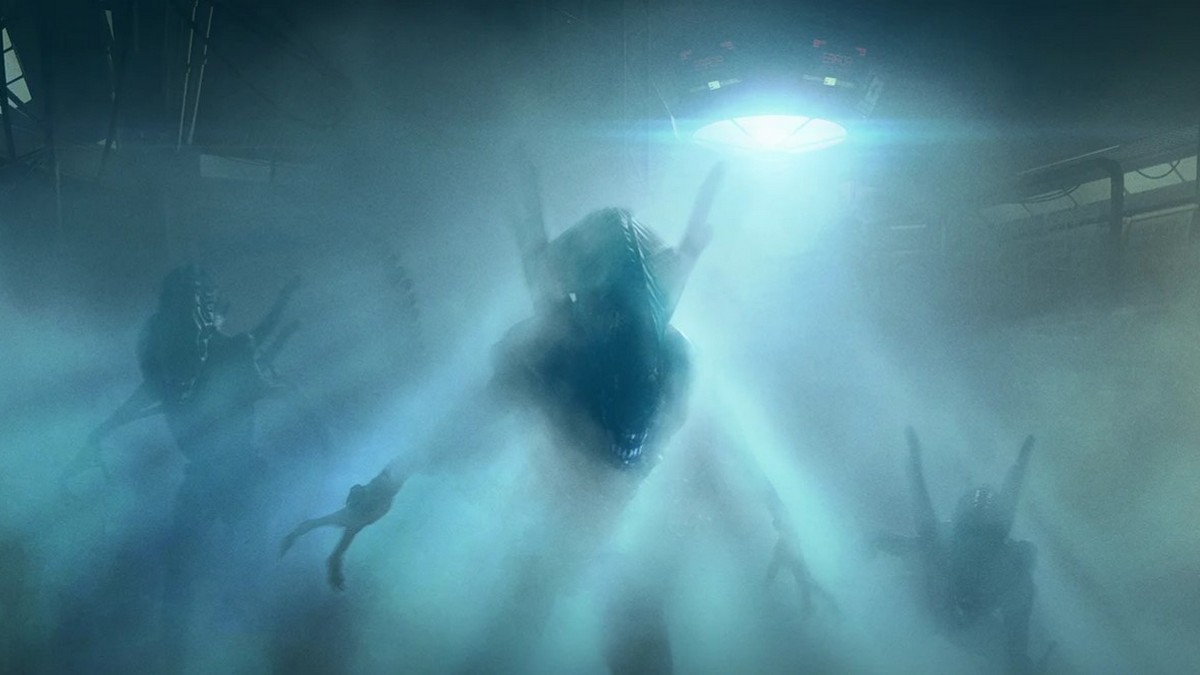 The Xenomorphs are usually high on the list when it comes to scary science-fiction monsters. However, that has not always been the case in the video gaming space, with varying levels of success in different genres. Now, we have one more Aliens game to look forward to, with Survios announcing a new single-player, action-horror title in collaboration with 20th Century Games.

Built for console, PC, and virtual reality, the new game does not have a title just yet. Yet, we can likely expect to hear about it that when more details are shared at the “ALIEN: Expanding a Dark and Frightening Universe” panel at San Diego Comic-Con on July 21.

“When I joined Survios in 2020, it was to build bigger, more ambitious games, using the best entertainment franchises across console, PC, and VR platforms. Aliens is a distinct and terrifying world that fans love to be entrenched in, and it is perfect for Survios’ proven expertise in creating immersive gaming experiences.”

“The vast universe of Alien is full of untold stories, and opportunities to create gripping original games. We’re thrilled to work with a team like Survios who shares our passion for Alien, and for immersing fans into new worlds and experiences.”

Fans of the Alien franchise will definitely want to keep an eye on things when it comes to this new Alien game from Survios. In the meantime, you can get your fix of the Xenomorphs with Aliens: Fireteam Elite, or await more news about the other recently revealed squad-based game, Aliens: Dark Descent. Otherwise, come test your mettle as a true fan with our Alien quote quiz.