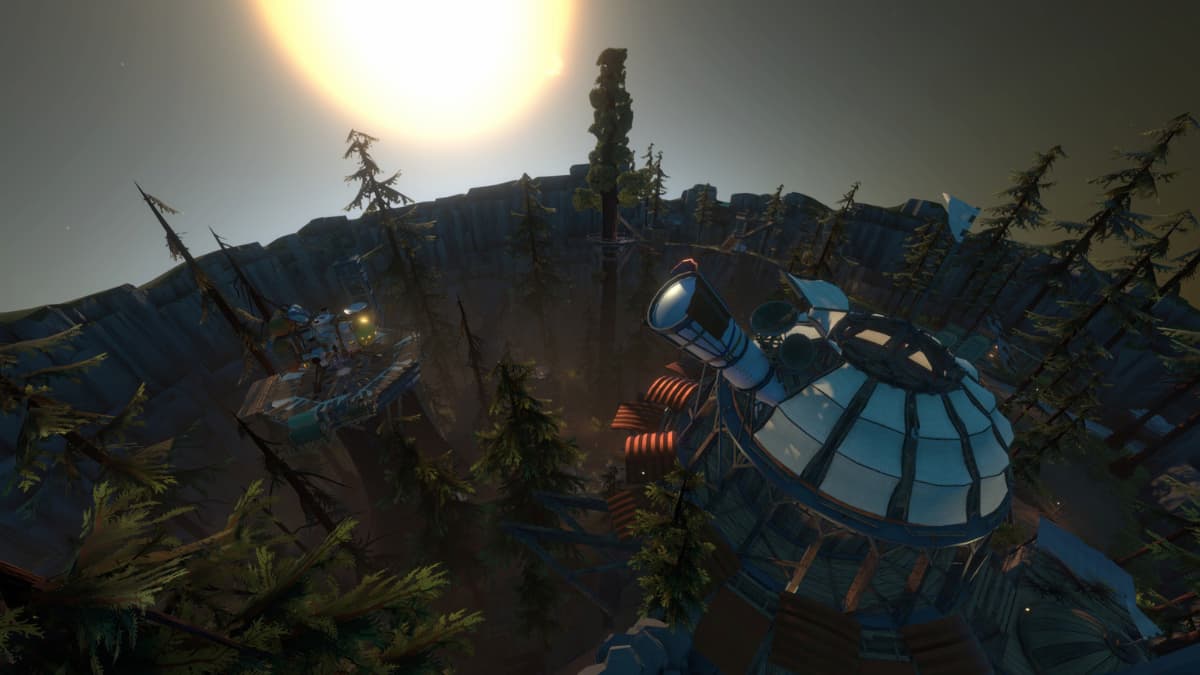 Today, during the Annapurna Interactive Showcase 2022, Mobius Digital gave an update to Outer Wilds on the Nintendo Switch. They confirmed that work on the Switch port is ongoing, and there will be news for the updated release date at a later time. They are working hard to bring a great version of Outer Wilds to the Switch.

When Does Outer Wilds Come Out for Xbox Series X|S & PS5?

In Outer Wilds, you are trapped in a time loop and it is your job to get to the bottom of the mystery. Explore the cosmos and gather knowledge about the civilization of the past. You can read our Outer Wilds Review to learn more about the game ahead of its release.