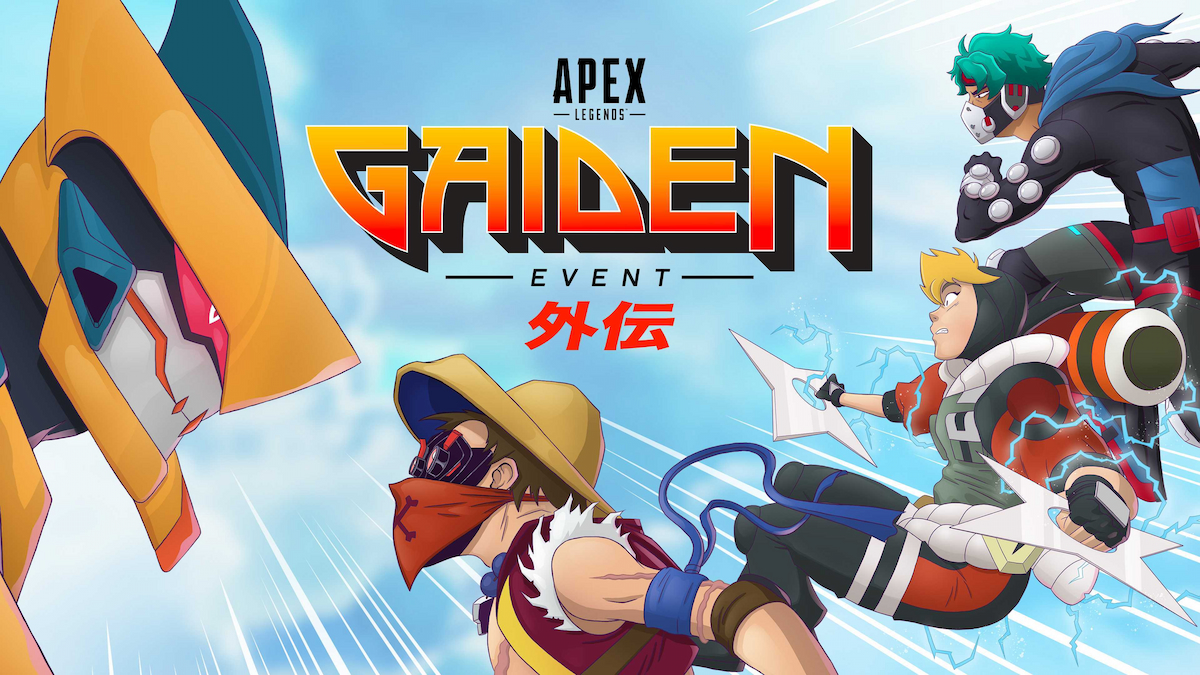 Seeing as the new Apex Legends Gaiden event will be somewhat anime themed, a new animated trailer has dropped to get you in the mood for it. The mode is set to release at 10am PT, which is less than two hours away at time of writing.

You can watch the beautifully animated trailer below, and It’s seriously cool.

The Gaiden event will feature 40 new cosmetics with unlocking/purchasing them all granting players the Apex Commander Prestige Skin for Bangalore. The previous Prestige Skin for Bloodhound featured a series of evolving skins that players could unlock in sequence through doing damage as Bloodhound.

While the Apex Commander Bangalore skin isn’t yet available, it’s a safe bet it will operate roughly the same. All Prestige Skins are also able to be traded for Heirloom shards, for those who don’t want to drop the money on 40 cosmetics worth of Gaiden event packs.

The Apex Legends Gaiden event also sees the return of the Armed and Dangerous LTM. Armed and Dangerous is a game mode where only shotguns and sniper rifles spawn on the map and armor is severely limited. While they are technically marksman weapons, the G7 Scout and Triple Take can also be found.

The event will run over the course of the next two weeks, with each week featuring a unique prize tracker. The second week’s prize tracker will include one guaranteed Gaiden event pack.