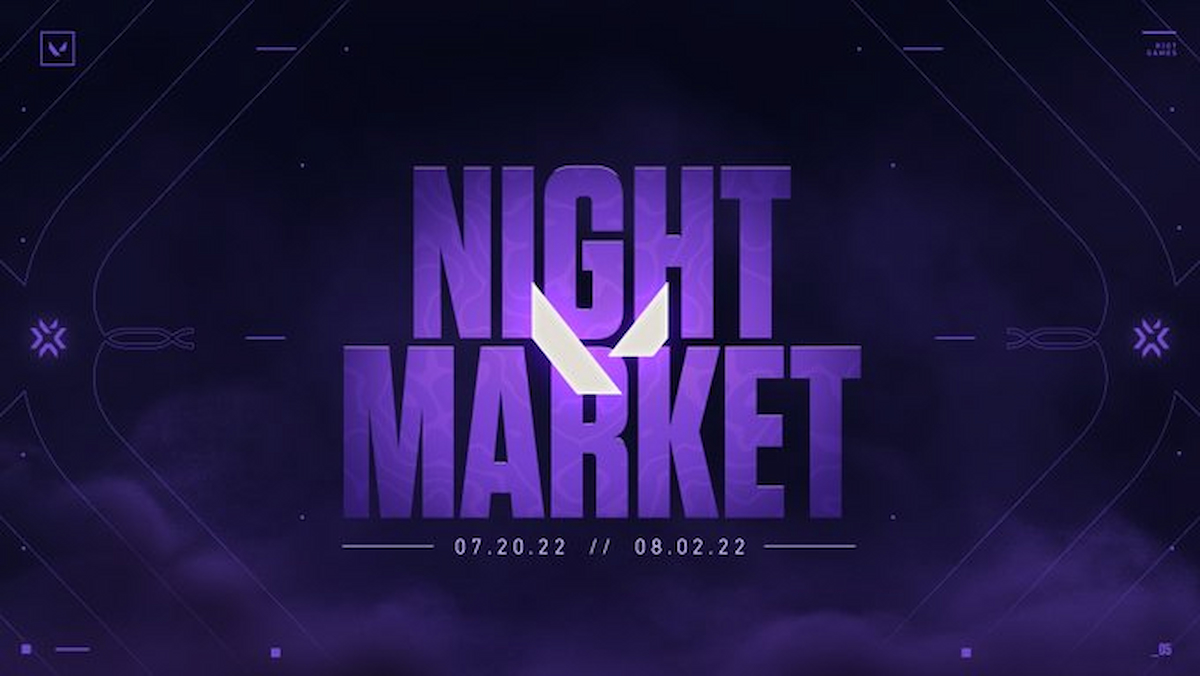 The Valorant Night Market is making a return once again this week, bringing discounted skins to those ready for a bragain. Of course, not all skins are created equal, and some are much more desirable than others. Inevitably, though, there always seem to be a few unpopular ones that somehow always make an appearance. With that in mind, here’s a list of 10 Valorant Skins we think we’re safe in assuming that nobody will want to see in their Night Market.

There is a Classic skin for everyone in the game. From the Prime Classic to the RGX Classic, to the Spectrum and Glitchpop Classics, and even the Gravitational Uranium Neuroblaster Classic, there’s something for everyone. Additionally, for those balling on a budget, or those without one altogether, the agent-specific ones that you get from fully completing their contracts can also give cool designs and color schemes, like KAY/O’s Fire/Arm Classic, or Chambers Finesse Classic.

With that in mind, why would you want to spend the money for a skin that’s not nearly on the same level of quality as ones that you can get for free by playing the game? That’s ultimately the dilemma that you face when the Galleria Classic appears in your Night Market. For a skin that looks like it had a bad run-in with a watercolor paintbrush kit, it’s probably not worth your Valorant Points, even at a discounted price.

Galaxy and space-themed skins can be captivating if executed well. On release, the Nebula skins temporarily captivated Valorant fans with the first of many skins to feature a “green screen” skin that, upon inspection, allowed the player a temporary glimpse at a near-full piece of artwork related to the bundle.

However, the glamor soon fell from grace as better options made their way into Valorant’s vast line of cosmetic weapon skins, leaving the Nebula Guardian in the dust in terms of popularity.

Back when Valorant was in its infancy, the weapon skin options for players were sparse, meaning that those who desired a change in aesthetics had to either bite the bullet on the standard skin-less weapons or find something that suited them with their limited number of choices.

In fact, those who have been playing since the beta remember that the Luxe Ghost used to have two other variants: a red base variant similar to the blue base one that’s currently in the game and a camo theme that bears similarity to the green camo variant of the Recon Ghost. Unfortunately, the lack of color variants and a massive variety of premium and free agent-specific Ghost skins have brought rise to more appealing options above the Luxe Ghost. Similar to the Galleria Classic, this one isn’t worth spending your Valorant Points on, even if the skin is offered at a discount.

You probably knew this one was coming. The Smite Knife has achieved meme status as a skin that brings players to believe they’re getting a potentially solid discounted skin, only to bring disappointment when they see it pop up. While only the knife was singled out in this list, the same logic can be applied to the Smite Classic, Phantom, Judge, and Odin.

Similar to the Nebula Guardian, the green screen skins all have neat effects and their own niches; however, the range of solid skins for the Ghost is rather wide, meaning that the competition for getting good attention from potential buyers is difficult.

Additionally, since the weapon model is based on the Sovereign Ghost, it’s easy to see where players may perceive the Tethered Realms Ghost as a downgraded version of the very popular Sovereign skin line. This one’s an easy pass for us.

There are so many good Operator skins in the game that the Silvanus Operator just falls short. When your notoriety can be boiled down to “that one skin that only gets attention when it appears in the night market”, few other words need to be said about its appeal.

Even the Minima Operator, which has achieved meme status as being inspired by Roblox with its blocky design and scope reminiscent of an overhead projector from school days back in the 90s and into the 2000s, can be loved by some just for that alone. The Silvanus Operator, however, doesn’t possess enough of those qualities to justify purchasing it, even at a discount. Well, not unless you’re a huge fan of snowy vistas and log cabins, that is…

This one’s going to be quite controversial as the Spline series overall is rather polarizing. Some see it as underappreciated, while others find the design to bear too much similarity to octopuses and squid, which for some may not conjure up the most pleasant of imagery. If like us your opinion about the series falls on the more negative side than the positive side, you’ll most likely be skipping out on purchasing much of anything from the series.

Here’s another skin that was brought from the beta to the official release of the game like the Luxe Ghost, but it’s for the most part been bested by newer releases into the store and from the battle pass. It stands out from the green screen skin type by bringing a more polished and well-rounded design overall to the table, but there are simply better options to choose from. Chances are, if you find this in your Night Market, you’ll gloss over it and save your Valorant Points for something else.

The Bulldog is already an underutilized weapon by many. It has a niche in the meta, but that niche is one most players skip over; you either buy a Spectre or save for a better rifle. And when you feel like a cheap long-range weapon, the Guardian is so much more satisfying to use, right?

So, buying a skin for such a niche weapon is already a big decision. This specific one is also a part of the “green screen” skin type that has had less than stellar releases like the Silvanus Operator mentioned above. While a pretty sunset can always be appreciated, this one doesn’t capture the phenomena well enough to warrant spending your Valorant Points on it.

It’s tragically easy to forget that the Sensation skin line exists in Valorant, despite the long flowing lines going all the way down the weapon and purple and pink accents that are certainly loud but definitely not for everyone. The art style itself feels like it was inspired by a trip to an art museum… or just a trip.

Even with such a vibrant look, the Sensation skins fall short when it comes to standing out from the crowd without any cool effects, and for that reason, we’d give it a hard pass.