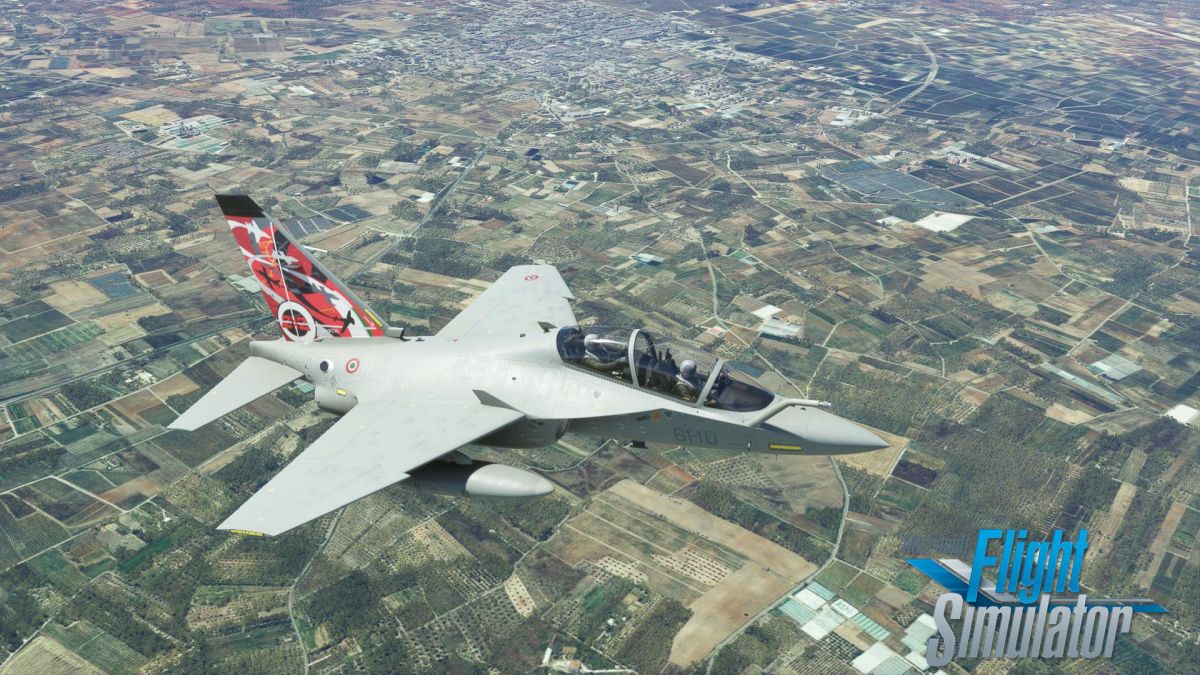 Third-party developers had a few Microsoft Flight Simulator reveals and a release in store for us today.

We start with IndiaFoxtEcho, which shared a development update about its M-346 Master jet trainer and a few screenshots showing liveries.

We are working hard to deliver a Beta shortly, but the F-35 update took way more time than expected and it is a little late.

In order to complete a functional Beta, we still need to add code for some sound and the TACAN navigation… but in the meantime here are some screenshots of some of the liveries we have been working on.

We do not have a date for the Beta test yet, but we are trying really hard to deliver very shortly. We will announce publicly how to apply for the Beta testing as soon as the package is ready.

More screenshots come from iniBuilds, which is working on San Antonio International Airport (KSAT) in Texas, US.

The developer is working on the final details and will start release preparations soon.

It’s currently available on SimMarket for $17.16 plus applicable VAT.