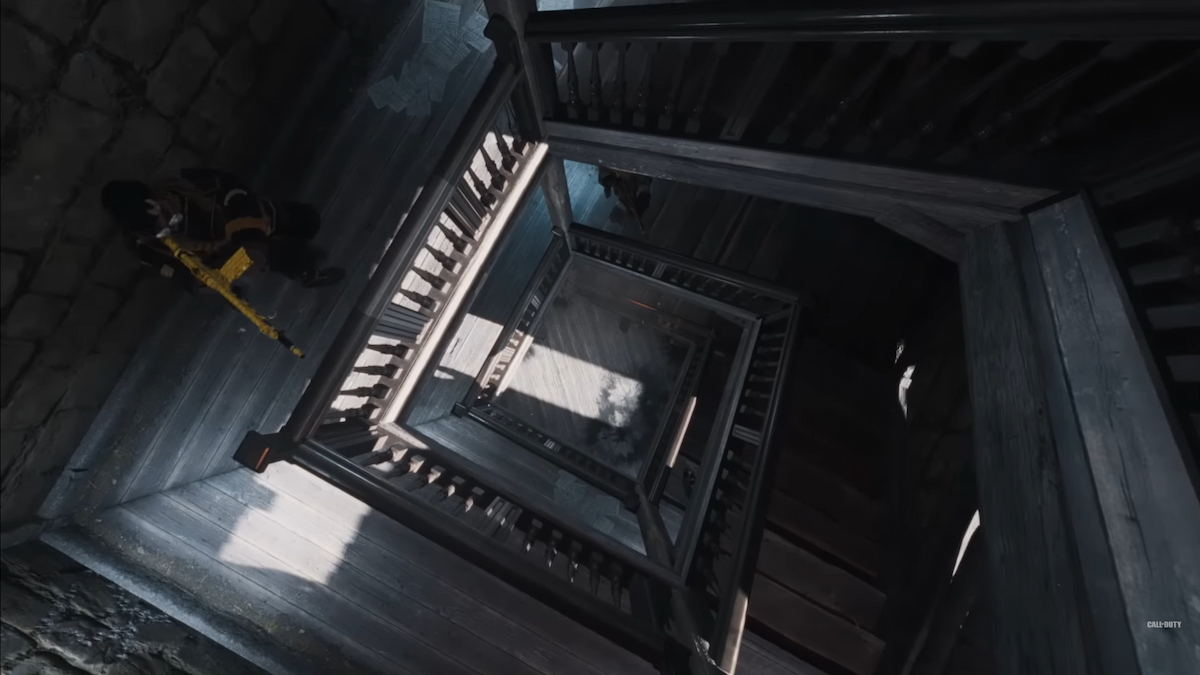 Last week saw the release of the cinematic trailer for Call of Duty: Warzone and Vanguard season four, titled Mercenaries of Fortune. Today we get an actual look at what the new season will be bringing with the launch trailer giving a sneak peek. The new season will be dropping only a couple days from now on June 22.

Hope you’re prepared for a surplus of gold blueprints, as that seems to be what will be found throughout the battle pass this time around. Considering the theme of greed and gold, the battle pass will surely glimmer.

This same theme will no doubt also bleed into the new Zombies content as well, the trailer definitely gives a strong hint at the horrors to come.

Assuming Call of Duty: Vanguard seasons follow the same trend as Cold War, there will be roughly two more season after this before Call of Duty: Modern Warfare 2 hits shelves. If this trend is indeed followed, season four should be ending sometime roughly mid-August.

The best look yet at the upcoming Call of Duty: Modern Warfare 2 was given earlier this month if you want to check it out.