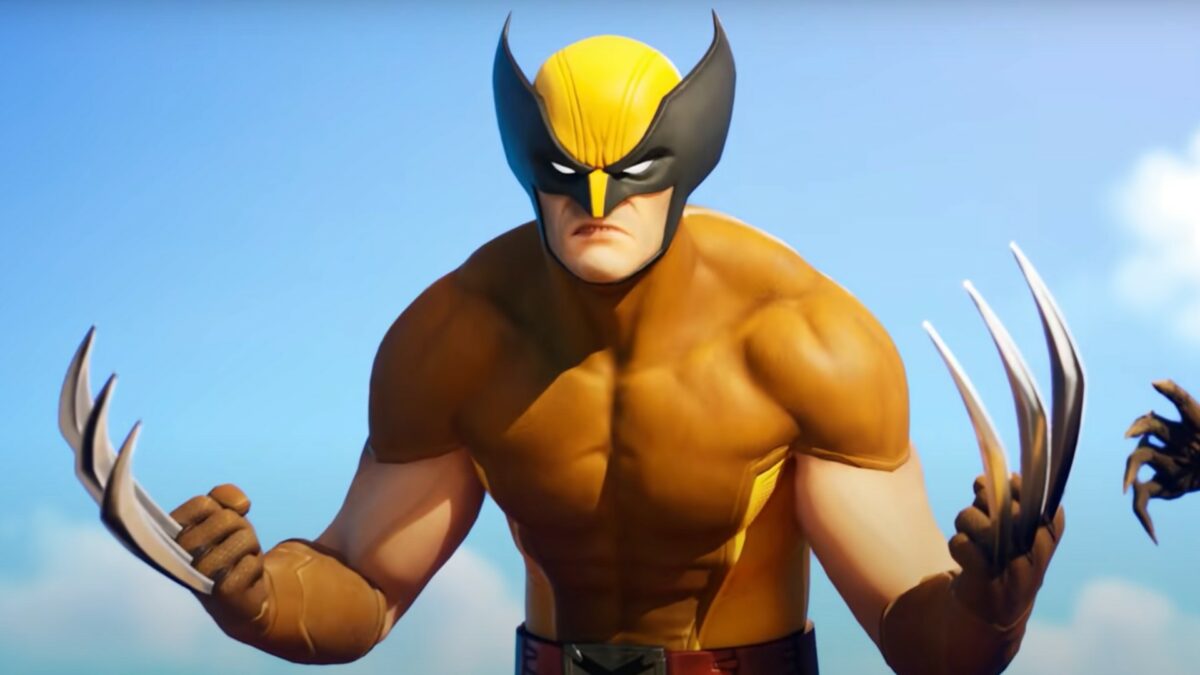 Wondering how to get the Wolverine pickaxe in Fortnite? Well, we have got just the guide for you. Thanks to Fortnite’s outside of the box and larger than life collaborations, players have witnessed the arrival of iconic characters from all walks of life. Whether it be real-world singers, actors, or even fictional comic book superheroes, almost everyone has taken a trip to the Fortnite island.

Even our ruthless and not so friendly Wolverine was dragged inside the loop which ultimately led to a screenshot of him being created. As with any character that comes to Fortnite, Wolverine also got his own set of cosmetic items like a skin, a pickaxe, a unique loading screen, and more. Wolverine’s pickaxe aka the Adamantium claws Harvesting Tool really turns you into Logan himself, making it one of the coolest pickaxes in the game. Here’s a guide on how to get the Wolverine pickaxe in Fortnite.

How to Get the Wolverine Pickaxe in Fortnite

Fortnite Chapter 2 Season 4 titled “Nexus War,” saw the arrival of well-known Marvel superheroes on the island to assist loopers in saving the island from Galactus. Wolverine also joined everyone in the battle and fought alongside Thor and others.

Since Wolverine was a secret Battle Pass skin, players had to complete challenges to unlock the skin and other items. The Wolverine Challenges were a set of 10 challenges and completing each mission gave players a Wolverine-themed reward. Since the season has long since ended, there’s no way you can get the Wolverine pickaxe now. Sorry, folks!

That said, Epic Games have a habit of bringing old items back to the Item Shop, so keep an eye out for the Fortnite Wolverine pickaxe as there’s a chance of it popping up there. That’s everything about how to get the Wolverine pickaxe in Fortnite. For more tips and guides, be sure to search for Twinfinite.