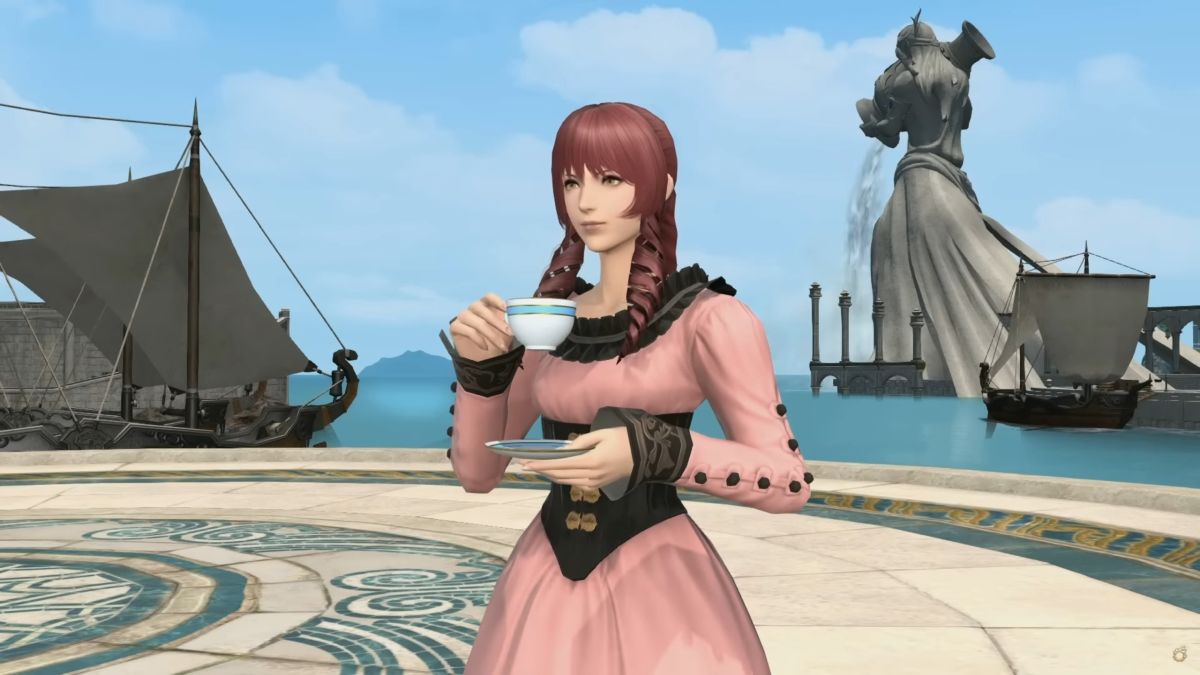 If you’ve already completed all the content released for Final Fantasy XIV with update 6.15 more is coming, and we’re going to hear more about it soon.

Today Square Enix announced that the next Letter from the Producer Live broadcast will be aired on July 1 at 4:00 am PDT, 7:00 am EDT, noon BST, or 1:00 pm CEST, depending on where you live. It’ll be the 71th of the game’s over eleven years of history.

The broadcast will include the first reveal of the next major update, numbered 6.2.

We’re likely going to hear the update’s title and possibly a tentative release window (the release date is usually announced in a second broadcast), on top of some of the features we can expect from the update.

It’ll certainly be interesting to see what Square Enix is going to bring to the table over the next few months, especially considering the growing success that has become basically meteoric as of late.