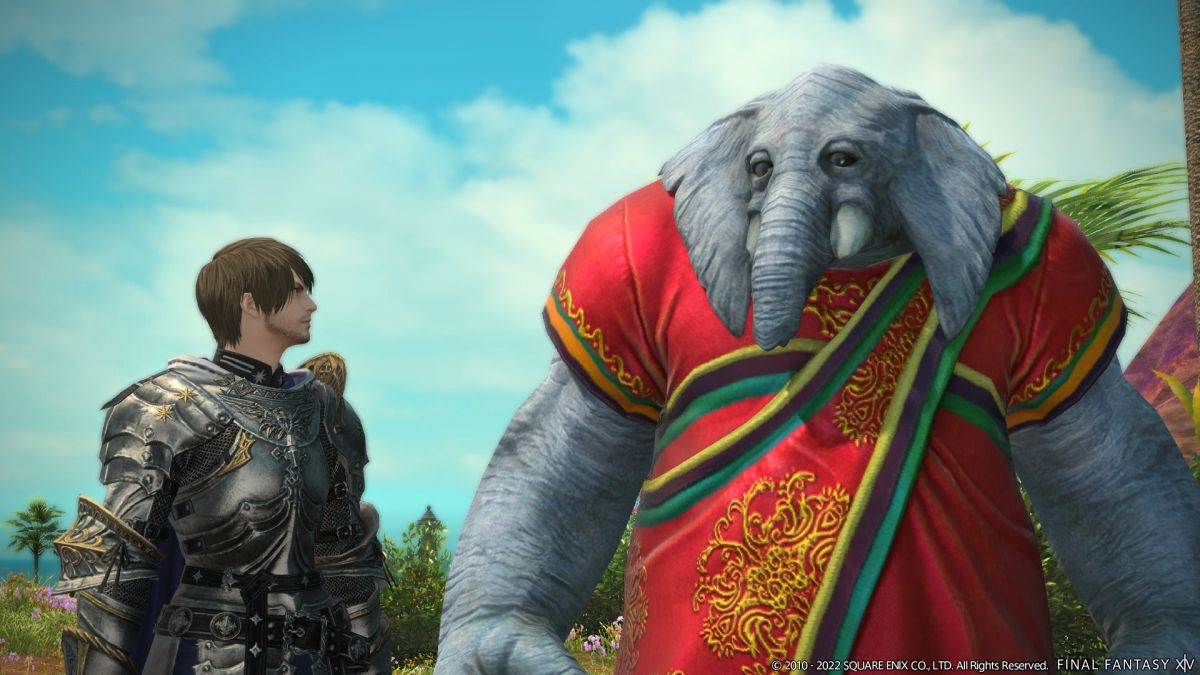 We get to see the brand new side-story questlines “Tataru’s Grand Endeavor,” “Omega: Beyond the Rift,” and “Somehow Further Hildibrand Adventures,” which will bring back a few beloved characters who we haven’t seen in a while.

The Arkasodara Tribal Quests will bring more daily quests and rewards, including a rather cute hippo cart mount, and “Custom Deliveries: Ameliance” will give crafters new tasks to perform.

We already know that the update will go live on June 7. After that, we’ll be still waiting for 6.18, which is supposed to bring forth the much-awaited Datacenter Travel features, which will allow players to visit all of their friends within the same region, bringing an end to sever borders that have been in place pretty much forever.

While we wait for that, you can check out all the brand new screenshots below.