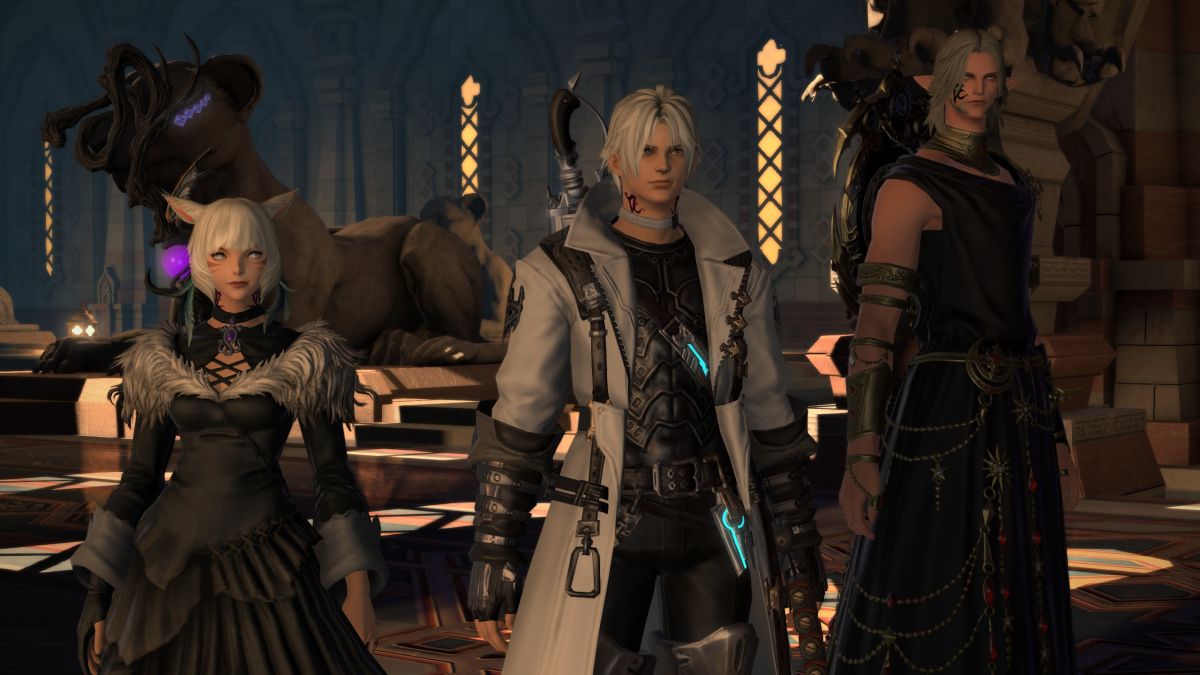 The video features the sing “Close in the Distance,” one of the most iconic from the recent expansion Endwalker, composed by Masayoshi Soken and performed by Jason Charles Miller.

That being said, the video doesn’t feature just footage from Endwalker, but goes all the way back down the memory lane to scenes and characters that veterans of the game have seen several years ago.

You can watch it below and see if you manage not to shed a tear. Do keep in mind that some of the scenes portrayed are spoilers from the main storyline all the way to the finale of Endwalker, so you may want to avoid watching if haven’t played yet and plan to.