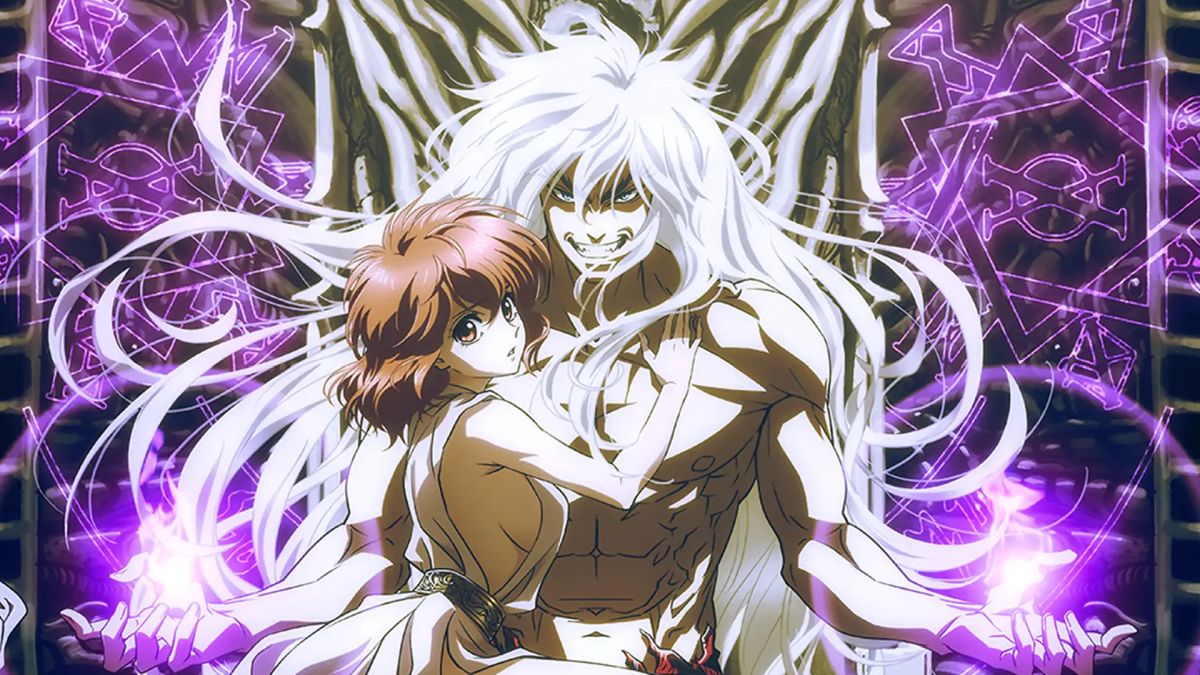 The trailer focuses on introducing the cast of characters that will prove very familiar to veterans fans of the manga,

Of course, a big part of the screen time is taken by the “extremely handsome protagonist” Dark Schneider.

This comes a couple of weeks before the anime series’ highly anticipated debut on Netflix on June 30, 2022. It’s worth mentioning that we’re getting only the first 12 episodes for now, as the second batch from episodes 13 to 24 will come later this year, albeit we don’t know precisely when.

If you’re not familiar with Bastard!!, it’s a legendary manga (for several reasons, including the fact that it was never finished) by Kazushi Hagiwara.

It debuted on the pages of Weekly Shounen Jump in 1988, when the magazine definitely published a very different caliber of manga compared to today. If you’re not familiar with manga from that period, I’d definitely not go into watching this with the expectation of experiencing the usual Shounen fare, because you’d be very surprised.

With its 30 million copies sold, it’s one of Shueisha’s best-selling manga of all time.

The anime series is produced by Liden Films, which worked on Muv-Luv‘s prequel Schwarzesmarken, Tokyo Revengers, the brand new Tribe Nine, and they’re currently producing the return to the screen of Ruroni Kenshin.