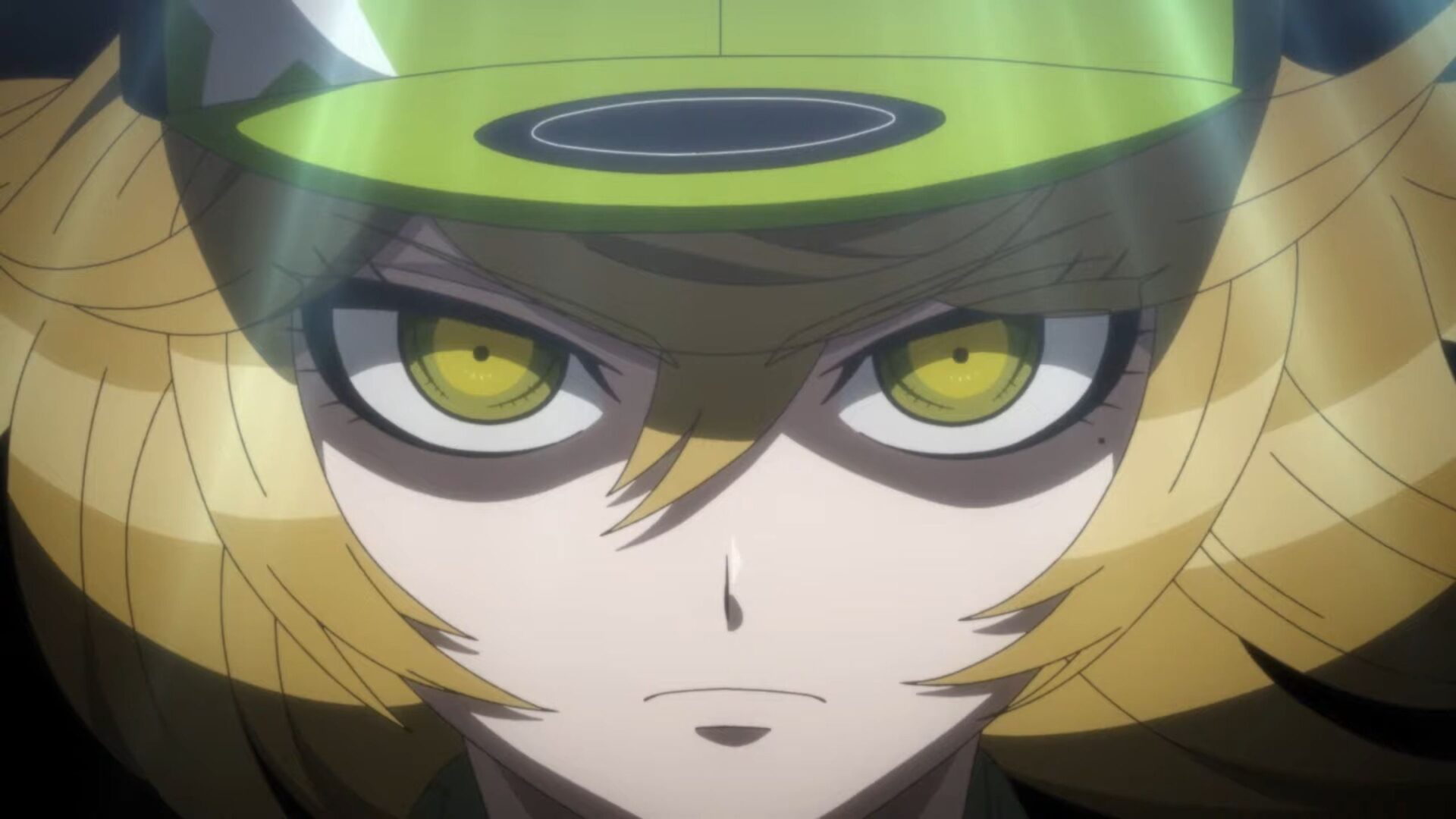 Akatsuki and Too Kyo Games revealed the opening and ending songs of the upcoming anime part of the mixed media project Tribe Nine.

The opening song is titled “Strike It Out” performed by MIYAVI, while the ending song “Infocus” is performed by Void_Chords.

You can check both out with their respective clips, while we also learn that it’ll air on Funimation in January 2022.

The TV Series will be animated by Liden Films and directed by Yu Aoki. You can watch previous trailers focusing on the Minato and Chiyoda Tribes, on the Adachi Tribe, on the Taito tribe, on the Ota Tribe, and on the Shinagawa Tribe.