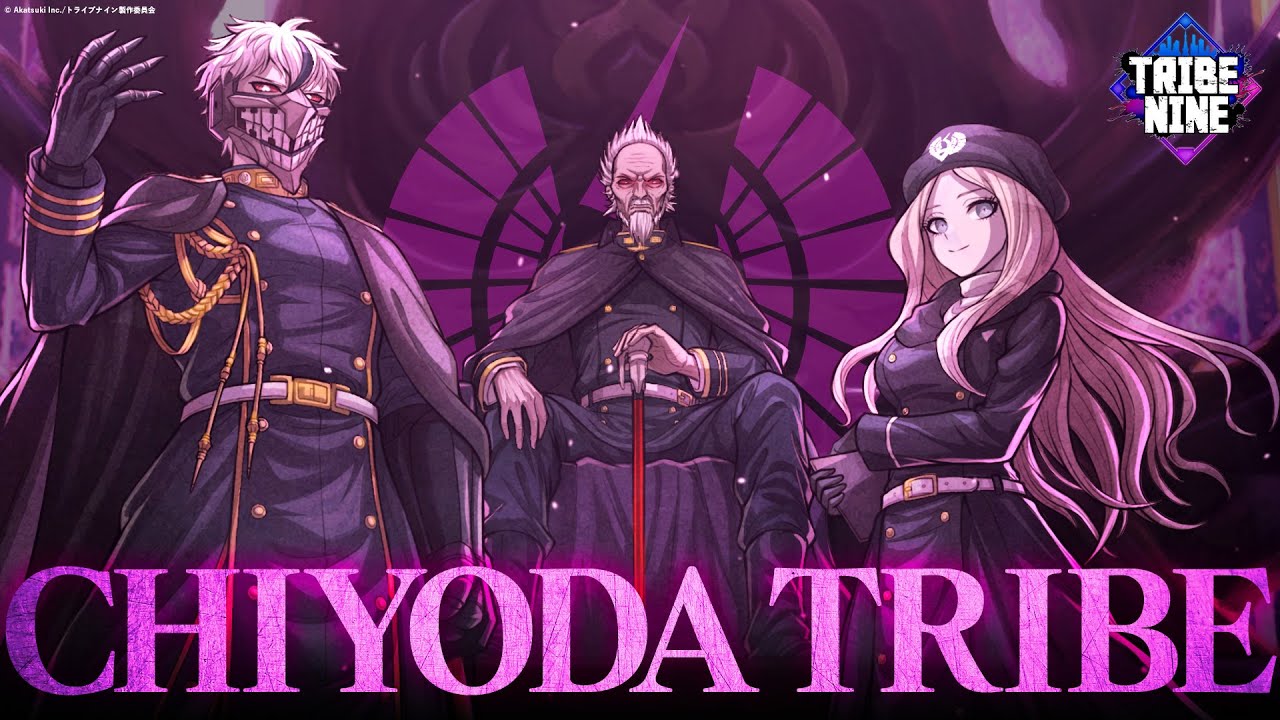 Akatsuki and Too Kyo Games released a new trailer of their upcoming mixed media project Tribe Nine, introducing one of the tribes included in the game.

The new showcase the Chiyoda Tribe alongside its song “Rise of the Empire,” focusing on showcasing its characters and theme.

You can watch it below, alongside a second video from the previous week introducing the Minato Tribe and its song “Battle Cry” which I had missed, so this week you get two.

If you’re not familiar with Tribe Nine, it was originally revealed all the way back in February 2020 and teased once more a couple of days ago. The project will include a mobile 3D action JRPG and an anime TV series.