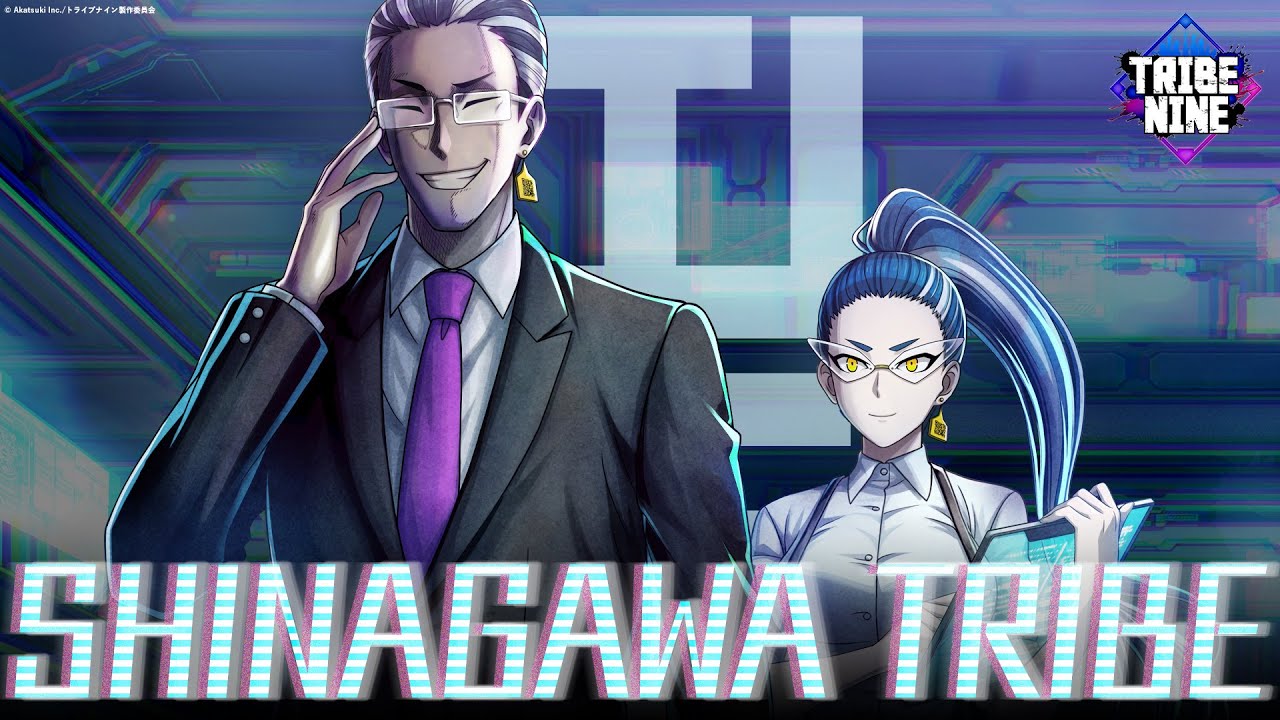 Akatsuki and Too Kyo Games released another trailer of their upcoming mixed media project Tribe Nine, introducing one of the tribes showcased in the game.

The new trailer introduces the Shinagawa Tribe, its characters, and its theme song, “Revolving Overdrive.” The theme of the tribe is likely derived from the fact that Shinagawa is known as the location of many tech companies, including plenty of gaming giants like PlayStation, Bandai Namco, Sega, and more.

This follows previous trailers focusing on the Minato and Chiyoda Tribes, on the Adachi Tribe, on the Taito tribe, and on the Ota Tribe.