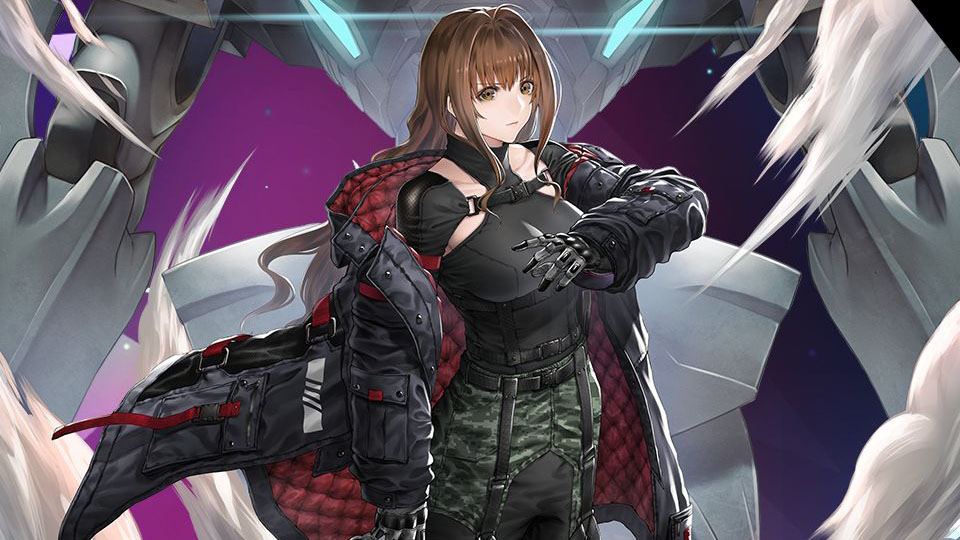 Publisher aNCHOR had a couple of relevant reveals for ongoing and upcoming Muv-Luv games.

We start with Project Mikhail: A Muv-Luv War Story. It received a sizable update that pretty radically changes how the game plays.

You can find the update notes at the bottom of the post.

Next, we take a look at new character and mecha artwork for Immortals: Muv-Luv Alternative, featuring Chizuru Sakaki, Miki Tamase, Kei Ayamine, and Marimo Jinguuji, on top of a Type-94-1C Shiranui TSF.

◆Target lock mode can now be turned off (Free movement)

◆Adjusted action cancellation by jump/dive to be more powerful and usable.

◆Implemented filter settings for the mass selection function on the sell and dismantle screens.

◆A warning message will now display when “Epic” or “Legendary” parts and weapons are included for sale or dismantling.
◆The sort function now uses a list.

◆Story Mode: Added “Low Speed Movement” and “Target Lock Mode” to the battle tutorial.
*We will add more content to the “Play Guide” at a later date.
◆Story Mode: Implemented simulators that allow you to battle specific BETAs.

◆Frontier Mode: Set mission grace time for key missions except “Operation Cherry Blossom”.
*This does not apply to missions that are already in progress.