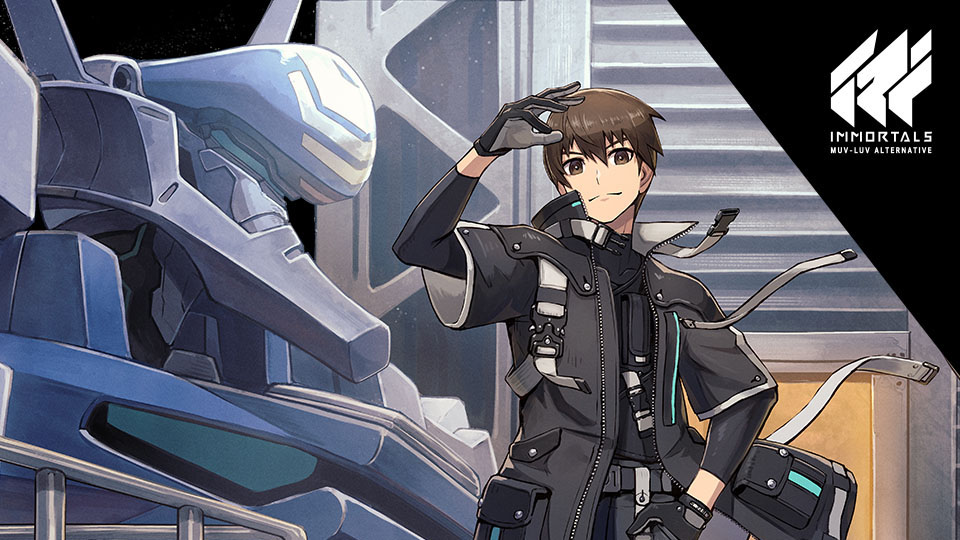 We get to take the first look at protagonist Takeru Shirogane and the full-body version of previously-showcased art for Meiya Mitsurugi and Mikoto Yoroi.

As expected, they’re voiced respectively by Kouichi Kamiki, Karin Nanami, and Lynn, who voiced them in the anime.

The pre-registration rewards have also been shared, topping at 50,000, with a Type-00A Takemikazuchi to be awarded to players if that number is reached.

Incidentally, now it’s the best time to jump into the series since pretty much everything is majorly discounted via the Steam Lunar New Year.