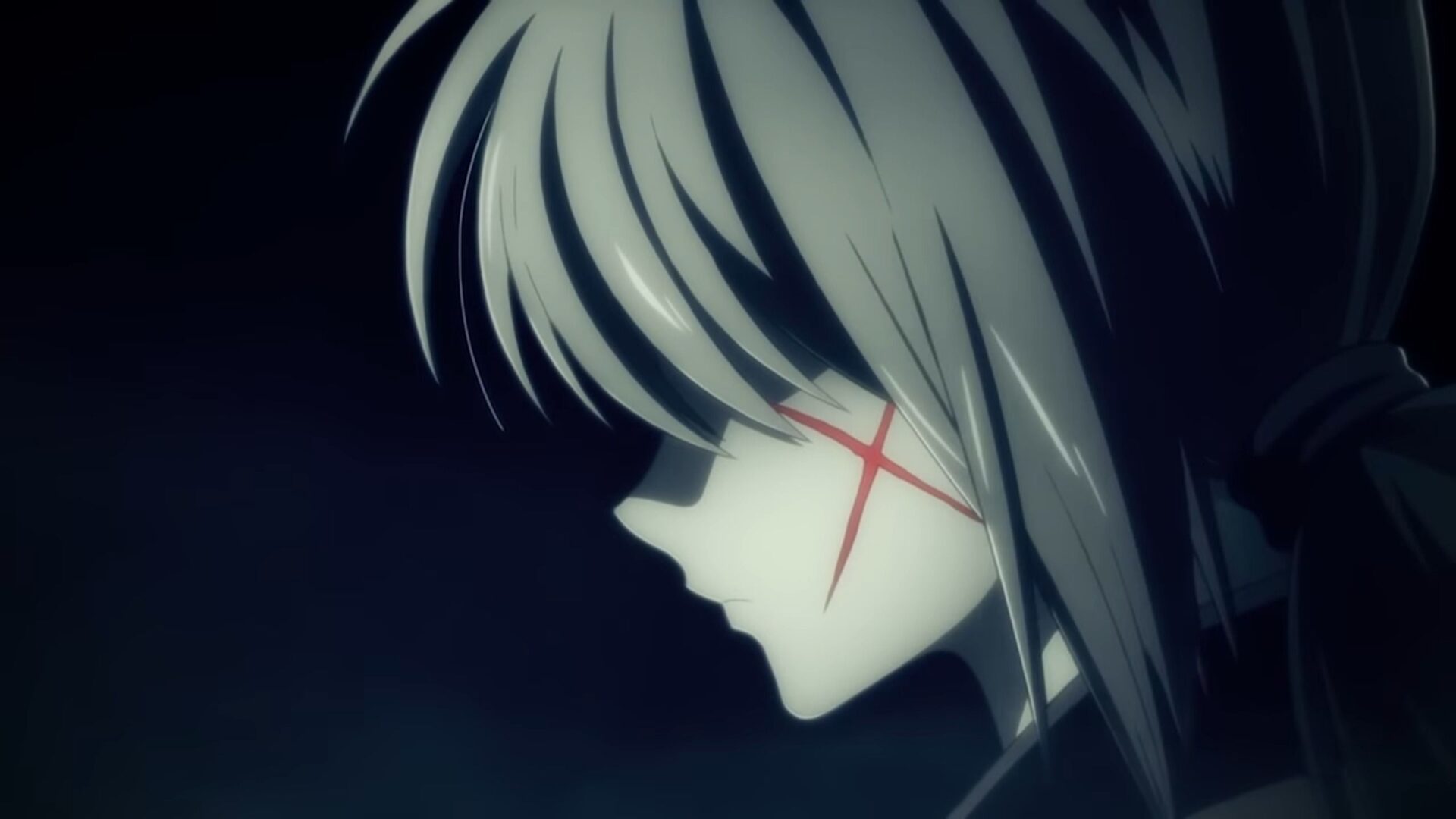 Today, during the celebrations for Jump Festa, Production Liden Films announced that a new anime dedicated to the Ruroni Kenshin franchise is coming.

The anime doesn’t have a release date or even a window, but we do know that it’s going to be a TV series.

With the announcement, we got a teaser trailer, which you can watch below.

If you’re unfamiliar with Ruroni Kenshin, the original manga by Nobuhiro Watsuki debuted all the way back in 1994.

It has since sold 72 million copies worldwide and has spawned an anime TV series, several OVAs, and even live action films.

The manga is currently being serialized with the Hokkaido Arc, which debuted in 2017. It’ll be interesting to see if the new series will be associated with it.

If you’re unfamiliar with Liden Films, they worked on Muv-Luv‘s prequel Schwarzesmarken, Tokyo Revengers, the upcoming Tokyo Tribe, and more.