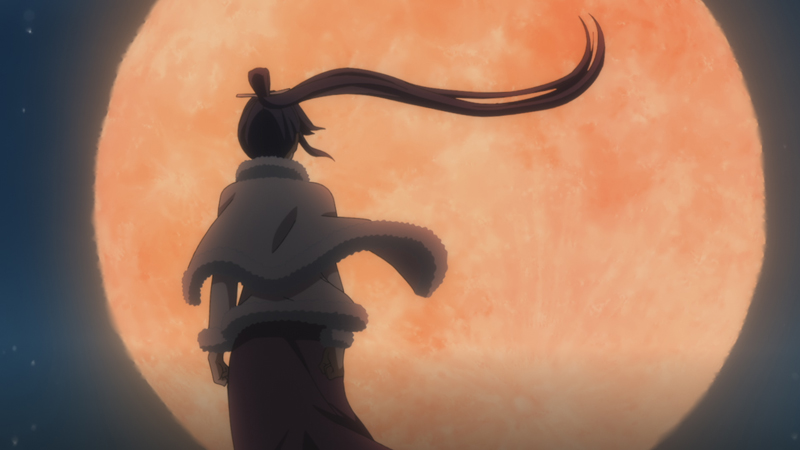 Avex revealed the first screenshots and the synopsis of the eleventh episode of the ongoing Muv-Luv Alternative anime series.

The second-to-last episode of the cour air on Wednesday, December 15, and you will be able to enjoy it on Crunchyroll if you live in one of the regions in which the service is available.

Below the gallery, you can read about the plot, but it’s worth mentioning that as usual that it includes spoilers. if you have not played Muv-Luv Alternative, you’re strongly advised not to read it and just take a look at the images in the gallery itself, which are spoiler-free.

“A short-lived truce: Takeru Shirogane appeals to the feelings of his friends. After hearing all the different points of view, Yuuhi Koubuin decides to deliver the sentence to his loyal subjects with her own hands. However, Meiya Mitsurugi appears before her. The fates of the twins separated at birth cross, once again, and the course of the battle takes a new turn.”