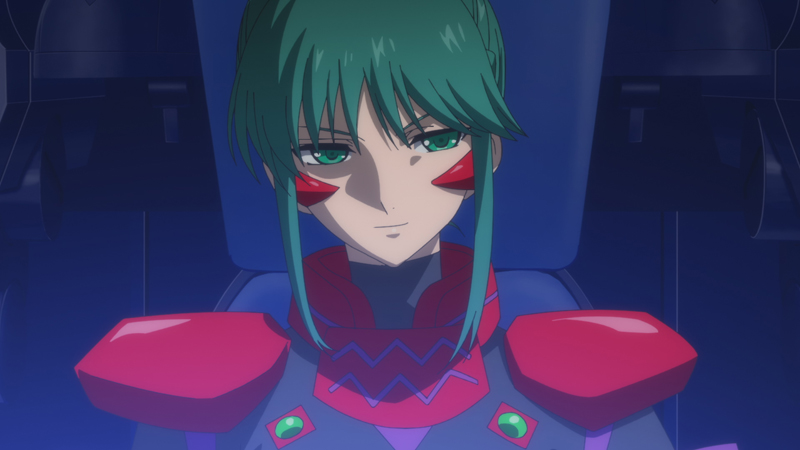 Avex revealed the first screenshots and the synopsis of the tenth episode of the ongoing Muv-Luv Alternative anime series.

The episode will be aired on Wednesday, December 8, and you will be able to enjoy it on Crunchyroll if you live in one of the regions in which the service is available.

Below the gallery, you can read about the plot, but keep in mind as usual that it includes spoilers. if you have not played Muv-Luv Alternative, I advise you don’t read it and just take a look at the images in the gallery itself, which are spoiler-free.

“The encircling net of the chasers on those who are chased is closing as time passes. The repeated accelerations and decelerations are having a detrimental effect on Yuuhi’s body. In order to break through this difficult situation, she must be given a drug that carries the risk of suffocation. Knowing the weight of the responsibility that comes with the position of Shogun, Takeru Shirogane hesitates.”