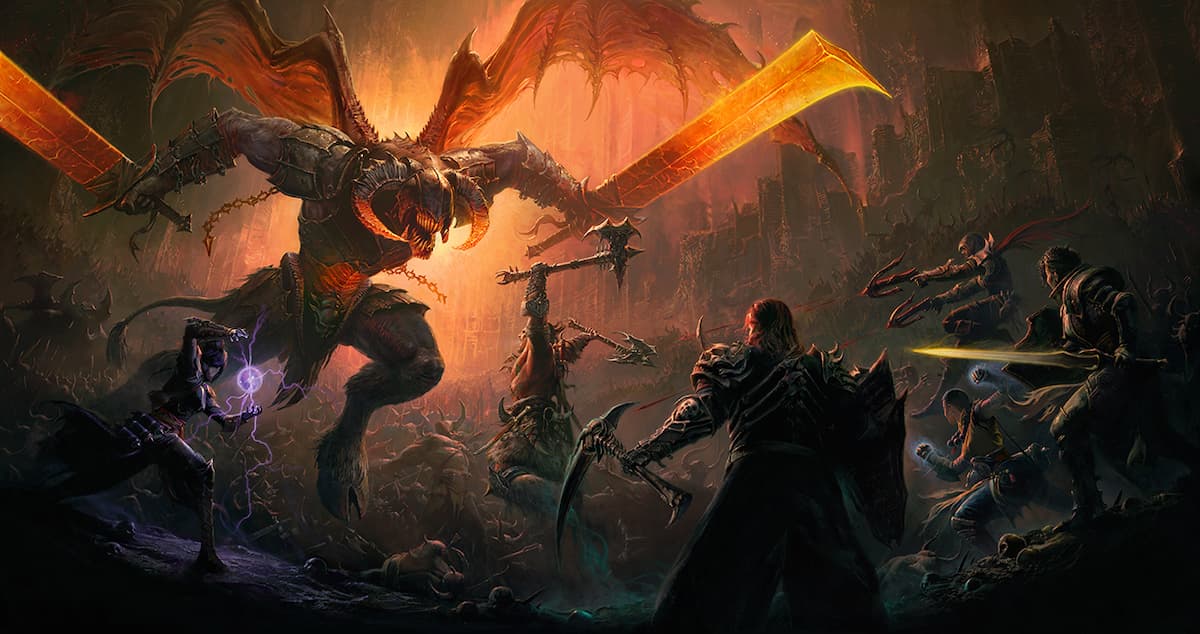 Diablo Immortal features a massive world map that is further divided into eight regions. Each zone in the game boasts a special event during specific server time that rewards players with rare materials like Enchanted Dust and other valuable resources. Ancient Nightmare is one of the zone events in Diablo Immortal that takes place in the Mount Zavain region, specifically near the Misty Valley. This guide will give you the complete walkthrough of Diablo Immortal’s Ancient Nightmare event.

To take out the monster’s shield, you will have to activate the Altars in his path to cast an Aura of light that stuns the boss for a while. However, in order to constantly emit the aura, you will need a special item called Zakarum Sigil, which can only be obtained after beating Lord Martanos.

How to Find and Defeat Lord Martanos

Martanos can be found near the Frozen Descent waypoint, and you can fight with him after activating his grave altar. However, defeating him is not an easy job as his AoE attacks are pretty challenging. Therefore, we highly recommend taking him out in a low-difficulty setting. After defeating Lord Martanos, he will drop Zakarum Sigil, which can be used to crush the Ancient Nightmare.

Once you’ve finally got those Zakarum sigils in your hand, use the item to stun Ancient Nightmare during the event. Once he’s stunned, you’ll be able to deal damage to his shield. Meanwhile, it’s worth noting that Ancient Nightmare is vulnerable to attacks only in the proximity of the altar.

Once you have conquered him, a treasure chest will appear close to his body, containing legendary rewards like Enchanted Dust.