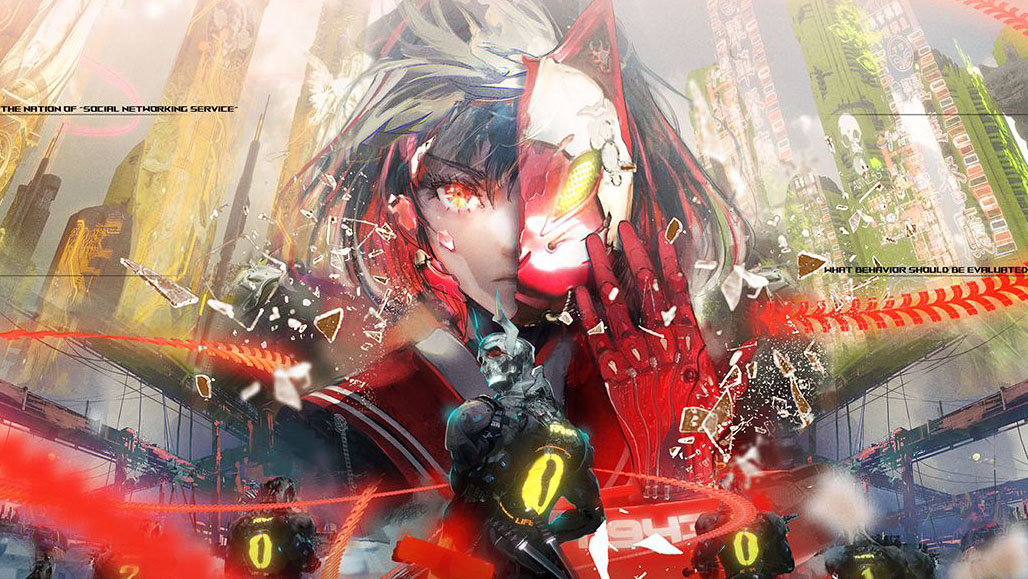 Today Japanese developer TVT (which stands for Tokyo Virtual Theory) sent in a press release basically introducing itself to the world, and teasing its projects.

The company was actually founded in 2019 under the leadership of Toshiyuki Yasui, who worked on the God Eater series and Freedom Wars, but now they’re ready to talk about what they’re working on.

First of all, the company is creating the Theory Engine, a middleware created in-house and developed to support large-scale online games.

Not only their games will serve as the flagships for this engine, but they’re also looking into licensing it externally. The Theory Engine is also developed by God Eater veterans.

Their second project is code-named “Project JabberWocky,” a rhythm action game directed by Hiroyuki Kotani with music composed by Kenmei Adachi. Both have played the same roles on Sony’s Patapon.

The game promises a unique worldview and cute characters which are elements that also appear to bring back Patapon memories. You can check out some art below.

The second project is code-named “Project Shaz.” It’s a multiplayer action game developed in Theory Engine and Toshiyuki Yasui himself works on it as the producer. Tomokazu Fukushima, who has worked as a co-writer on several Metal Gear Solid games is working on the game in the same role, while Kenei Nakasha is the director. He was the director of JoJo’s Bizarre Adventure: Eyes of Heaven and also worked on .hack//G.U.

Last, but not least, the art direction is Lord of Vermillion illustrator Kususaga Rin.