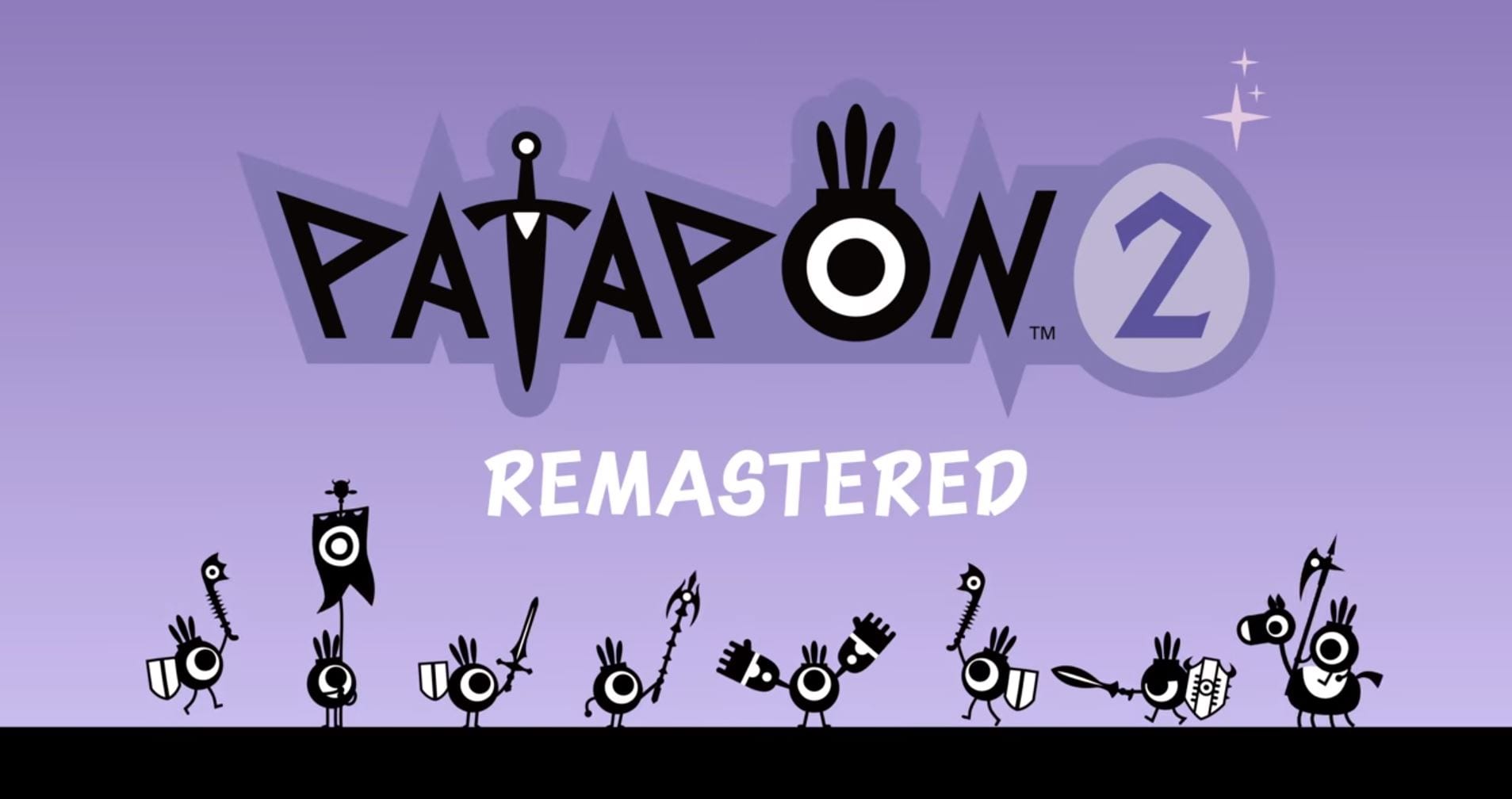 The Patapon series is known for its complex mix of rhythm and real-time strategy elements, which go together better than one might initially expect. With Patapon 2 Remastered, PS4 players can experience one of Sony’s more bizarre outings for the first time. It looks and runs better than ever before, but is still hampered by issues that were present in the original.

If you weren’t familiar, the Patapon trilogy was released on the PSP, and until this latest run of remasters, it has been relegated to now-defunct portable systems. The series was made available on the PS Vita, and it was there that I discovered these unique and challenging games.

You play as the almighty god of a boisterous tribe of Patapon warriors, leading them in their search to find Earthend, a sort of promised land where the Patapons will discover their true destiny.

Colorful, crazy and oftentimes quite difficult, the core gameplay conceit of the Patapon games is based around guiding your Patapon army through a variety of 2D maps full of the hostile Karmen tribe and the various flora, fauna, and fortifications placed in your way.

The way you command your troops in battle is the reason this game has such a dedicated cult following; using the magical War Drums of the Patapon tribe (which conveniently correspond to the four face buttons of the PlayStation controller) you lay down a beat that serves as a constant stream of orders for your troops. The four drums are pata (square), pon (circle), chaka (triangle), and don (cross).

Say you need your army to advance, to the rhythm of an onscreen metronome, you would input the march order: pata-pata-pata-pon. Once in an effective combat range, you could then input an attack or defense order as required; pon-pon-pata-pon or chaka-chaka-pata-pon respectively.

With just these three basic commands (there are six total, with increasing complexity), a pounding tempo is maintained, and there is a truly satisfying feeling that comes with controlling your forces in this manner.

The various Patapon under your command will dance and cheer in time as they attack any foes on-screen, and the rhythms of the various drums will have you tapping your foot to keep time.

When you are in the moment, banging out a beat and seeing your forces react appropriately, is where Patapon 2 truly sings. As you input consecutive commands, the Fever bar will fill and as it increases, it will have a variety of effects on your forces, from boosting their efficacy to allowing them to use special attacks.

As you complete stages, you will unlock new features such as crafting systems and various minigames back at your home base of Patapolis. In keeping with the theme, there is a great rhythm at play here too, with you as the player alternating between upgrading and equipping your forces and then leading them into combat, earning crafting materials and then returning to base once more.

Your army is made up of various different kinds of Patapon, and each can be customized and equipped to fill various roles on the battlefield. From the spear-wielding Yaripon to bow armed Yumipon, and the mounted Kibapon to the large and lumbering Dekapon, each has its own particular strengths and weaknesses.

Minmaxing your various Patapon soldiers is quite addictive, and I found quite a bit of satisfaction in fiddling with their equipment in-between missions, crafting new gear, and then getting to see it in action on the battlefield.

It would have been nice to have some additional content added, either in the form of new unit types or levels. There are around 40 missions as it stands, and the game will take players at least 20 hours to complete. This is the very definition of a remaster, in that nothing new has been added, but the visuals of the base game have gotten something of a glow up.

There is 4K resolution for PS4 Pro owners, and a general smoothing out of textures and effects. The whole thing runs beautifully and looks great in motion, and even during some of the more climactic encounters I never noticed a significant frame dip.

Patapon 2 is still a PSP game at heart, however, and it is evident in its outdated UI and save systems. You can manually save between missions, but if you are defeated part way through a stage, you have to start over from the beginning. As the game is fairly tough, this can mean a lot of frustrating repetition.

Your army’s standard-bearer, the banner carrying Hatapon, is the heart and soul of your forces and stays in the center of your formation. They must be protected at all costs as, if they fall, you immediately fail the current mission. While this makes sense thematically, it can also be pretty demoralizing, especially towards the end of a tough mission.

Missions can start to feel repetitive at times too, especially towards the back half of the game.

If you haven’t been keeping your weapons and gear up-to-date, you can really find yourself slamming your head against yet another castle, doing an insufficient amount of damage to break through before you start to take casualties. The solution is to replay earlier levels in order to grind enough materials to upgrade your gear.

During tough encounters, the screen becomes quite cluttered, and I found this visual mess would often put me off command timing, making it hard to regain the beat. With two armies facing off, launching projectiles at each other while large speech bubbles pop up in realtime to relay the game’s narrative, things can get really chaotic.

If you can look past these foibles, there is a solid gameplay experience at the core of Patapon 2. It shows its age, as these issues are emblematic of an earlier era in game design, but they don’t ruin the experience, and there is a lot of fun to be had here.

Patapon 2 Remastered brings a classic PlayStation title to modern platforms, and its the best possible version of the game. Its addictive beat-based combat is satisfying and truly unique, and while it shows its age in some of its systems, it is something that should be experienced by every self-respecting PlayStation fan.

You can read up on Twinfinite’s review policy right here.