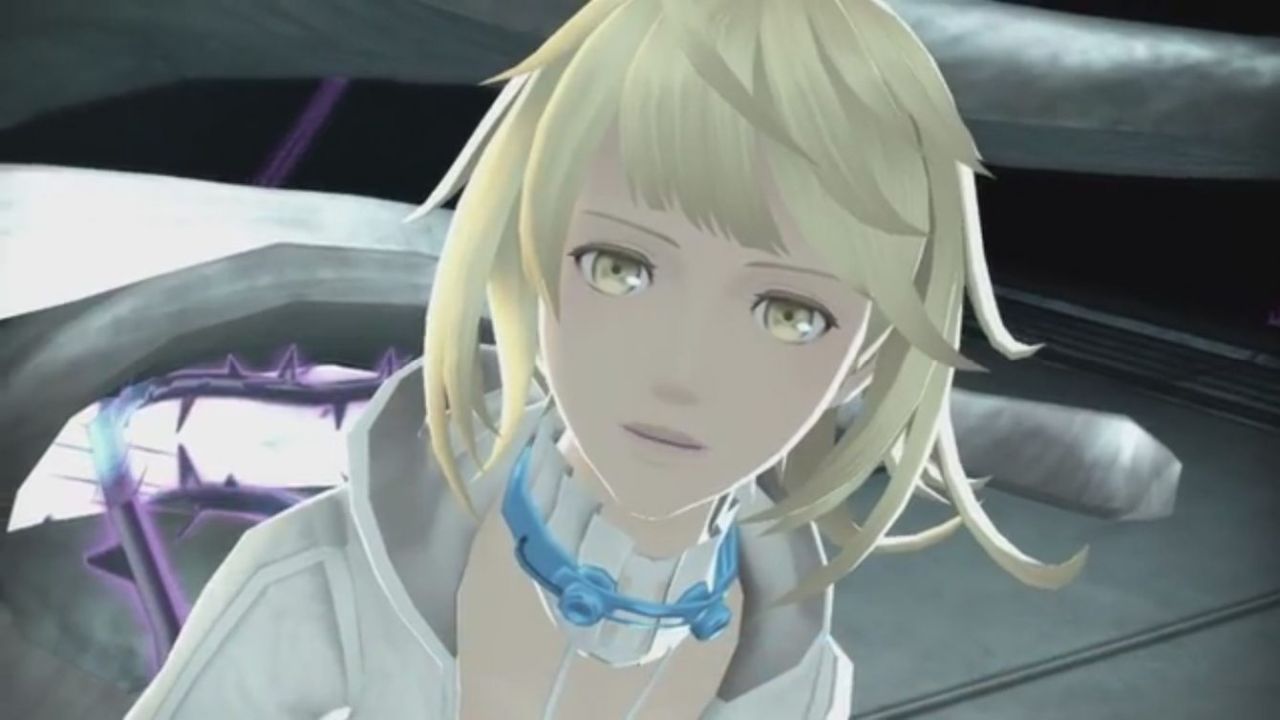 Do you remember Freedom Wars? A collaboration between Sony Interactive Entertainment’s own Japan Studio, God Eater’s former team Shift and Dragon Ball Xenoverse developer Dimps, it was released as one of the PS Vita’s highest-profile Japanese games in 2014.

Debuting with 188,000 units sold on its first week in Japan, the game is one of the most successful PS Vita titles out of the gate.

It gathered a dedicated fanbase thanks to its story and rich multiplayer component (and the inclusion among the monthly PlayStation Plus games in 2015). Considering sales and the many DLC releases, it’s easy to argue that the game made quite a bit of money for Sony, and helped the ailing PS Vita soldier on a little longer.

As a result, many fans have been asking for a sequel or at least a PS4 port or remaster.

Yet, several years have passed, and nothing of that ever came.

Sony Interactive Entertainment itself continued to support the title’s promotion more or less sporadically until 2016, with the last case being the following official music video from the Contribution Girls and Contribution Lady propaganda idol units.

Has Sony completely forgotten about Freedom Wars? Has it been thrown into that surprisingly rich but somewhat tragic closet of interesting dormant IP that could be great if used right, but are normally pulled out only for the occasional remake, or for mobile games?

At least someone at the house of PlayStation has not forgotten.

The game has an official Twitter account named @Propakun after the game’s creepy bear mascot localized in the west as Percy Propa. Despite the lack of sign of life from the IP usage point of view, that account is still active.

Every morning and evening it regularly tweets “Time to wake up. Let’s contribute today!” and “It’s bedtime. Let’s contribute tomorrow!”. That being said, this activity is controlled by a bot, as the description of the account points out. Yet, it also mentions that it’s rarely operated manually.

Indeed, the latest manual input is actually rather recent, with two retweets related to a concert on September 4, 2018.

Turns out that at least someone at Sony Interactive Entertainment remembers about Freedom Wars, enough to pull out an ancient Twitter account once in a while. Despite the IP’s dormant status, someone still believes that the bot should be kept in operation, and Propakun, as timely and creepy as ever, tells us good morning and good night every day.

Does this mean that there is hope for another Freedom Wars? It’s hard to say, but as long as Propakun is alive, there is hope. Hopefully Sony will keep pouring oil into its virtual cogs until someone finally decides that it’s time for a real comeback.

If you are unfamiliar with Freedom Wars and want to know what it’s all about and why many would like to see the IP return, it’s currently available for PS Vita. It currently costs $14.99 on the PlayStation Store and it’s often on sale.