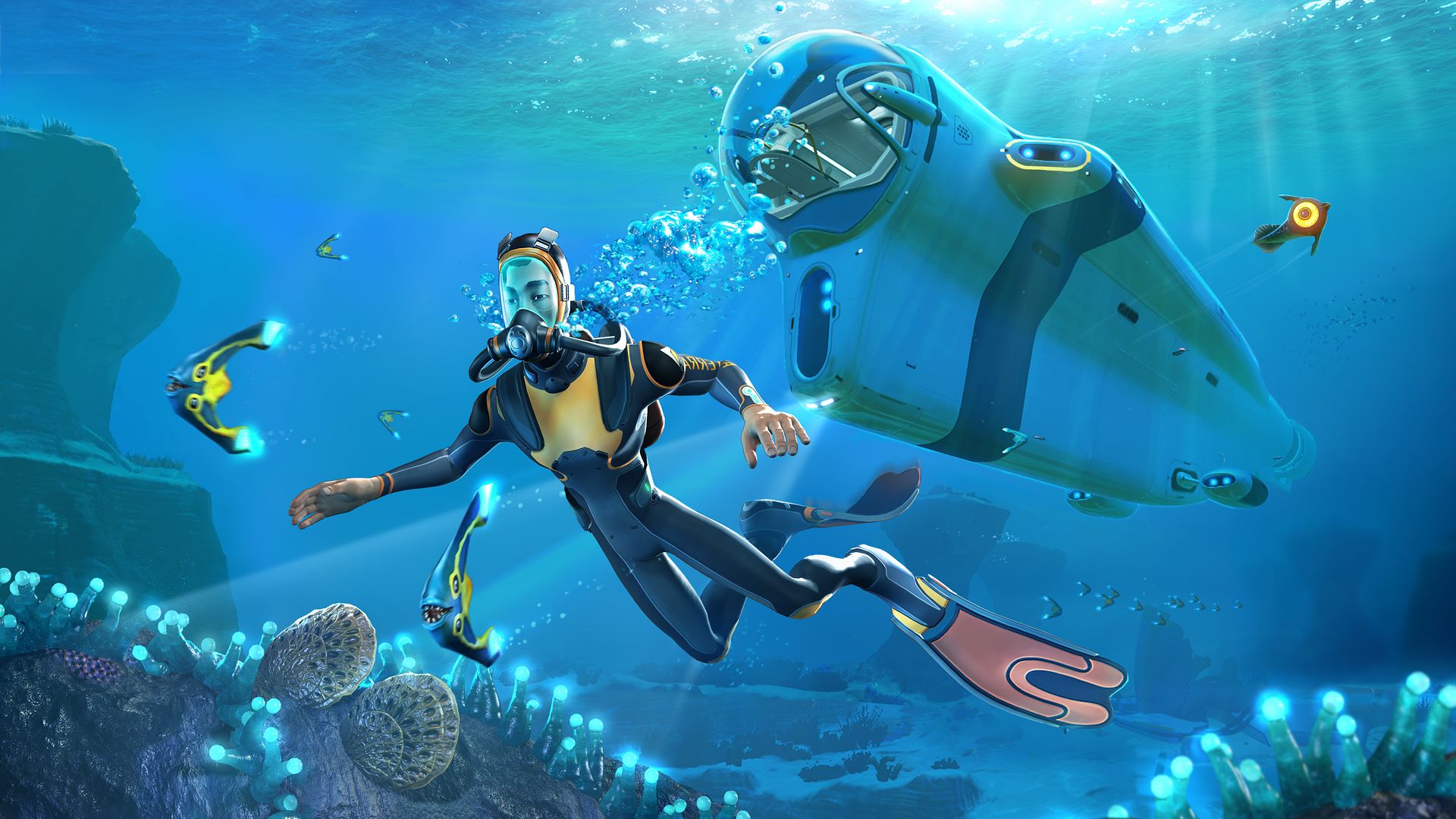 During your time in Subnautica, you’ll frequently be notified about the status of the Aurora. The Aurora is a ship that had a number of reasons before it crash landed, but now that it has, you’re more than welcome to explore it. Here are all Aurora Door Codes in Subnautica.

How to Get Aboard the Aurora

It’s first worth noting that in order to even hop aboard the Aurora in Subnautica, you’ll first need to wait for the engine to explode. This occurs after a few in-game days, at which point players are then free to go and explore it.

The Aurora ship itself can be found on the far east side of the map and is most easily spotted by heading to the surface of the water.

Once you’ve found it, you’ll want to equip a Radiation Suit. If you don’t have one, you’re not going to be able to explore the ship, simple as. It’s also recommended that you take the following items:

All Aurora Door Codes in Subnautica

Once you’ve got yourself equipped, you’ll be ready to head on board. There are a number of doors as you explore the ship that are locked. These require door codes in order to open them, and while they can be found in-game and as you progress through the story, who wants to wait?

Here are all Aurora door codes in Subnautica:

Once you reach a door, hover your mouse over the code screen just next to the door and enter the numbers in the order listed above. Upon entering the fourth and final digit, the door will open and you can get the valuable loot lying inside.

And there you have everything you need to know about the Aurora door codes in Subnautica, and a few tips on how to ensure you’re prepared for exploring this enormous ship.

For more tips, tricks, and guides on Subnautica, be sure to search for Twinfinite. We’ve also included some of our most popular guides for the game down below, because we’re nice like that.

Question: What are all the Aurora door codes in Subnautica?

Answer: The Cabin No. 1 door code is 1869 while the Captain’s Quarters is 2679. The Cargo Bay door can be unlocked with the door code 1454, while the Lab Access code is 6483. Finally, the Robotics Bay can be opened with 6666. That’s all of the Aurora door codes in Subnautica.