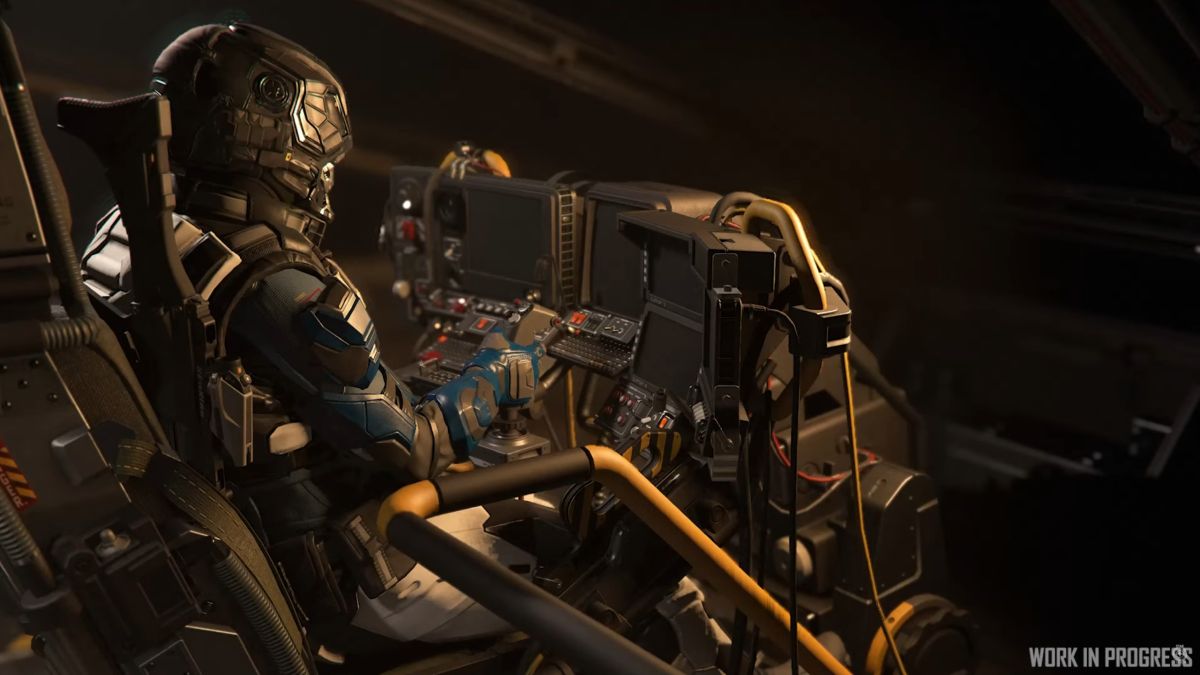 The first shows plenty of content coming in future updates, including the Drake Corsair and the first look at salvaging.

The second, much longer video showcases the process of creating a derelict outpost.

The number of registered accounts has recently passed 3.7 million, and it’s at 3,742,652 at the moment of this writing.