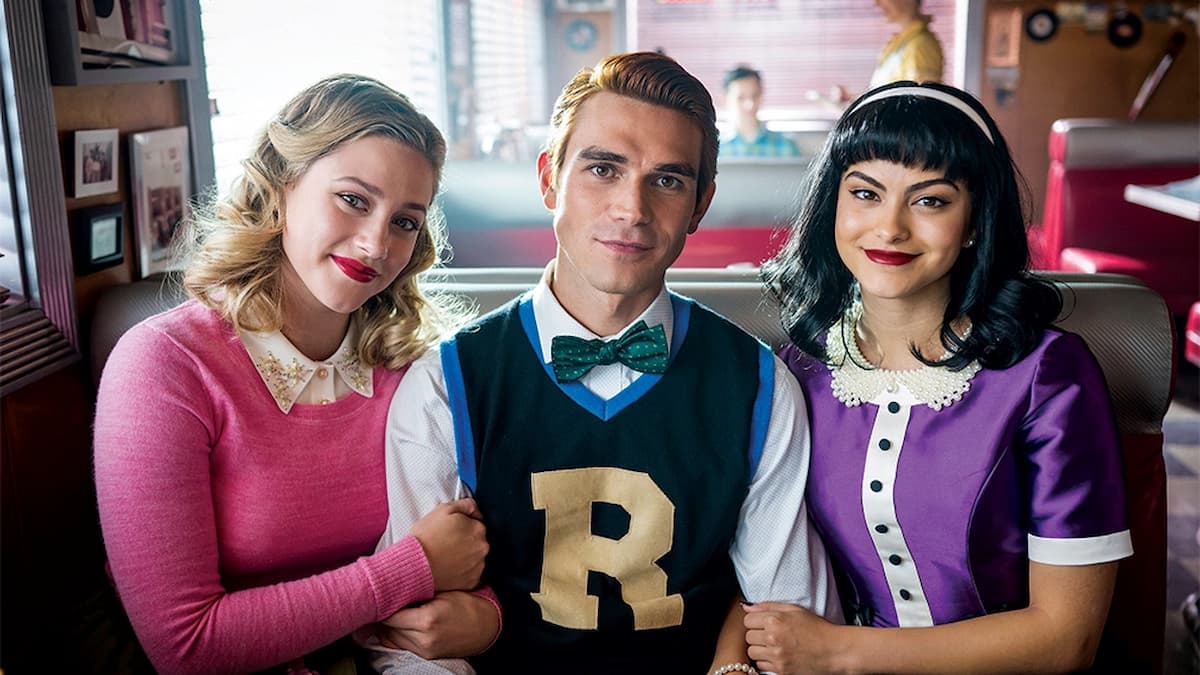 Riverdale has been on-air for years, but the show is reaching its conclusion after season seven. Despite the fact that the series was renewed in March, the finale is now set to come sometime in 2023. This announcement featured many other cancellations of beloved shows on CW, including Legends of Tomorrow, Dynasty, and Charmed.

CW Chairman and CEO Mark Pedowitz believes that seven years is the right amount of time to end the story, as reported by TVLine. Pedowitz and the rest of the team are determined to give the appropriate send-off for the series, so fans can look forward to seeing how this long-running show will end.

As of right now, season six is currently on-air and explores the story of a parallel universe, Rivervale. This twist in the show dives into the horror genre and even includes a crossover with Kiernan Shipka’s Sabrina the Teenage Witch. In these episodes, you’ll get to see the characters Archie Andrews, Betty Cooper, and Cheryl Blossom from a different perspective, and to hear the voice of Jughead Jones narrating the events that take place.

Since Rivervale is an entirely new perspective, season seven’s storyline is still in question. The show has gone in various directions before, including time-skips, murders, and cult conspiracies, so the plot for the forthcoming season could go anywhere.

A lot has happened to these characters since the debut of Riverdale in 2017, and now fans are sad to see it canceled after seven years. Fortunately, there is still some time before the series’ finale; all we can do now is wait to see the conclusion of this re-imagination of Archie Comics‘ universe.